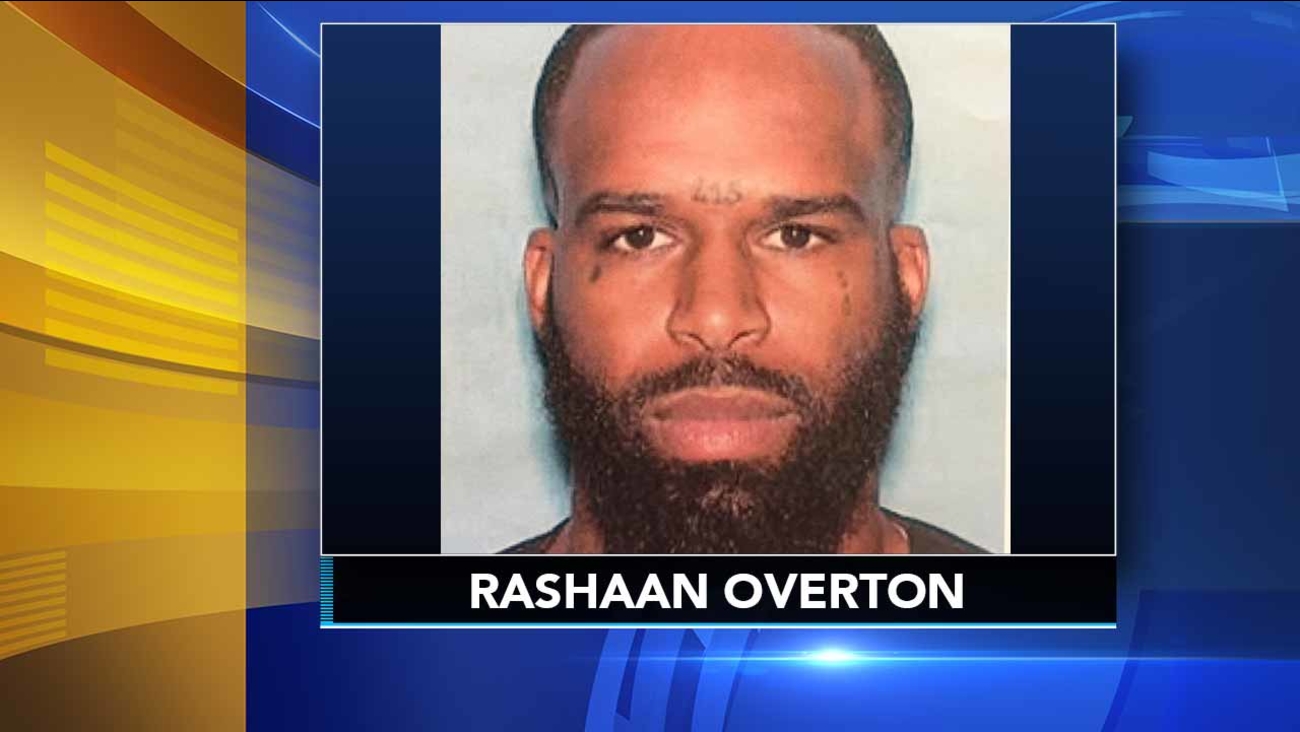 The person of interest has been identified as 26-year-old Rashaan Overton from Darby Borough.

Authorities were called to North 6th Street and Greenway Avenue around 10:40 p.m. Friday for the report of a shooting.

The victim was taken to Penn Presbyterian Medical Center where he was pronounced dead.

Detectives are speaking with witnesses and reviewing surveillance video from nearby locations.

Then, shortly before 7 a.m. on Christmas morning, Darby police were sent to the 200 block of North 9th Street for shots fired.

Upon arrival, police discovered a home that was shot multiple times by numerous shooters.

Police say the home has a direct relation to Overton. They say this second shooting is a clear retaliation to Friday's homicide.