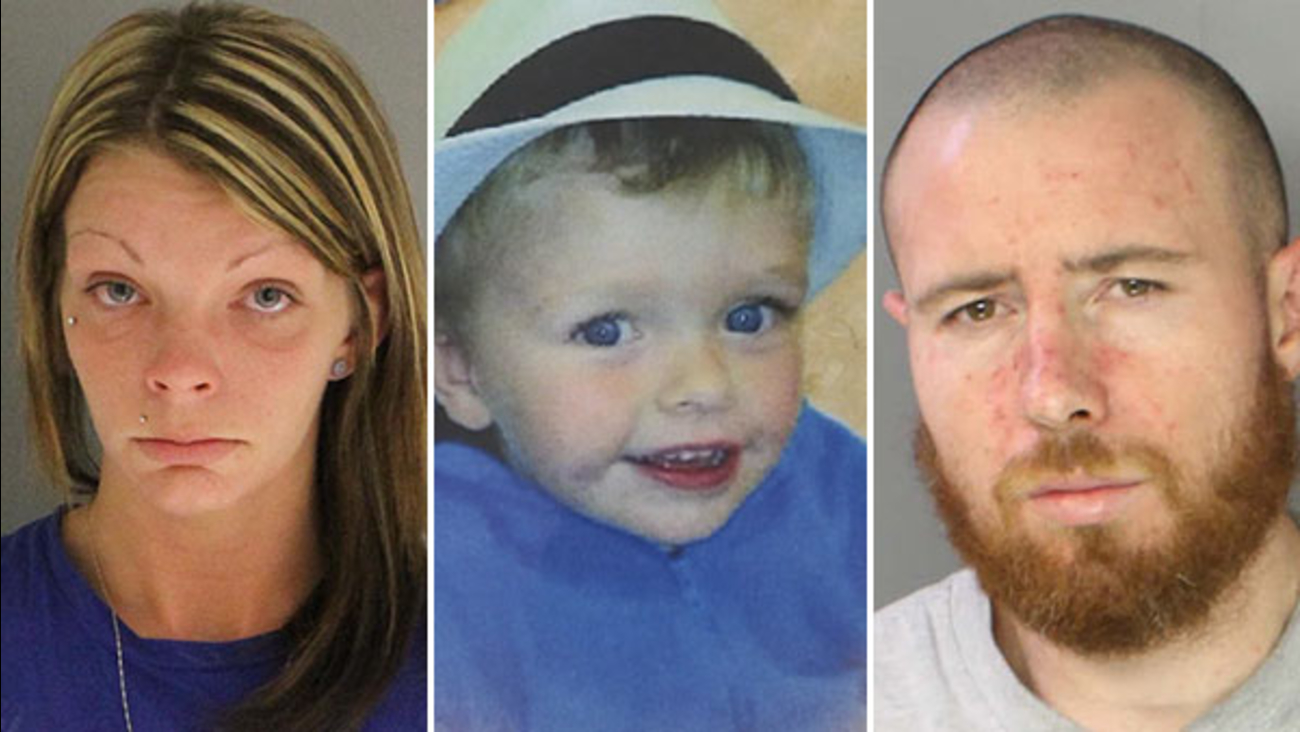 MEDIA, Pa. (WPVI) -- A Delaware County mother has been convicted of third-degree murder and other charges in the death of her 2-year-old son.