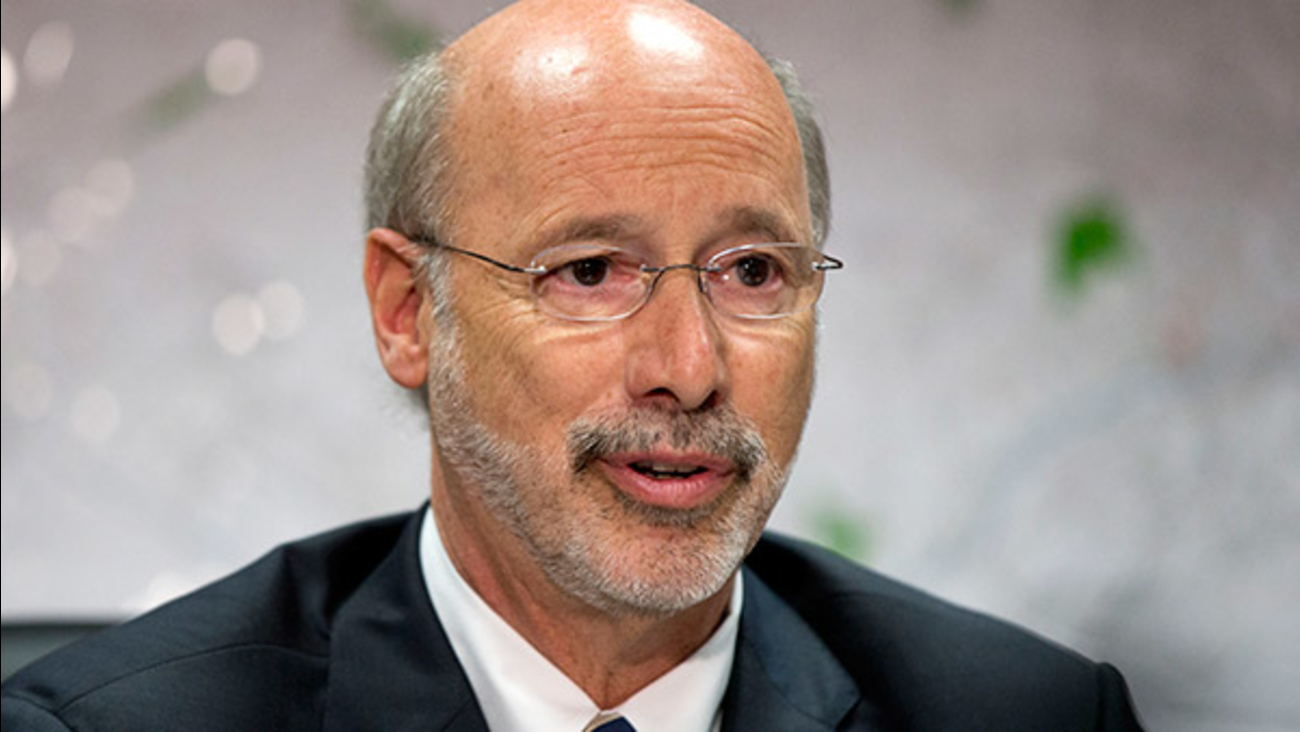 HARRISBURG, Pa. -- Pennsylvania's governor is about to undergo an outpatient procedure for prostate cancer and will be out of the office for a couple of days.

A spokesman for Gov. Tom Wolf announced the unspecified procedure in a news release issued Monday.

His office says the Tuesday procedure won't keep Wolf from performing his job, so duties won't be turned over to the lieutenant governor.

He's expected to remain at his Mount Wolf until Thursday.

The 67-year-old Democrat has described it as a mild form that would require minor treatment that won't involve chemotherapy. He publicly disclosed the cancer in February.

It's the second-leading cause of cancer deaths in American men.