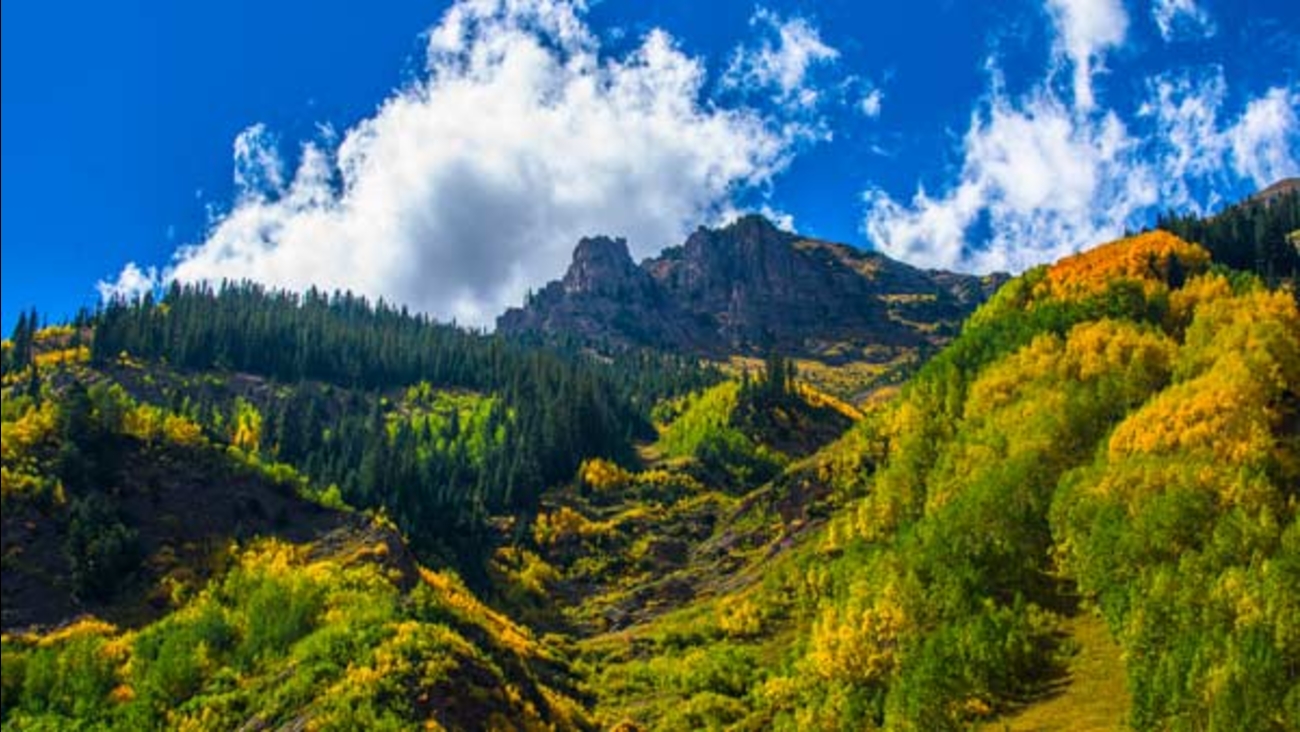 GLENWOOD SPRINGS, Colo. -- A Pennsylvania woman has fallen ill and died during a backpacking trip in Colorado.

Pitkin County sheriff's officials say the unidentified woman got sick Thursday while hiking with three friends to Conundrum Hot Springs. They planned to camp at the hot springs but instead set up a tent after the 20-year-old woman began vomiting.

Two of the hikers went for help and a third remained with the woman in the backcountry.

The Glenwood Springs Post Independent reports (http://bit.ly/2wcIdOg ) a helicopter sent for the woman overnight was unable to land, possibly because of the weather.

The woman had died by the time another helicopter arrived early Friday morning.

Deputy Coroner Eric Hansen says the cause of death likely won't be known until an autopsy is performed.