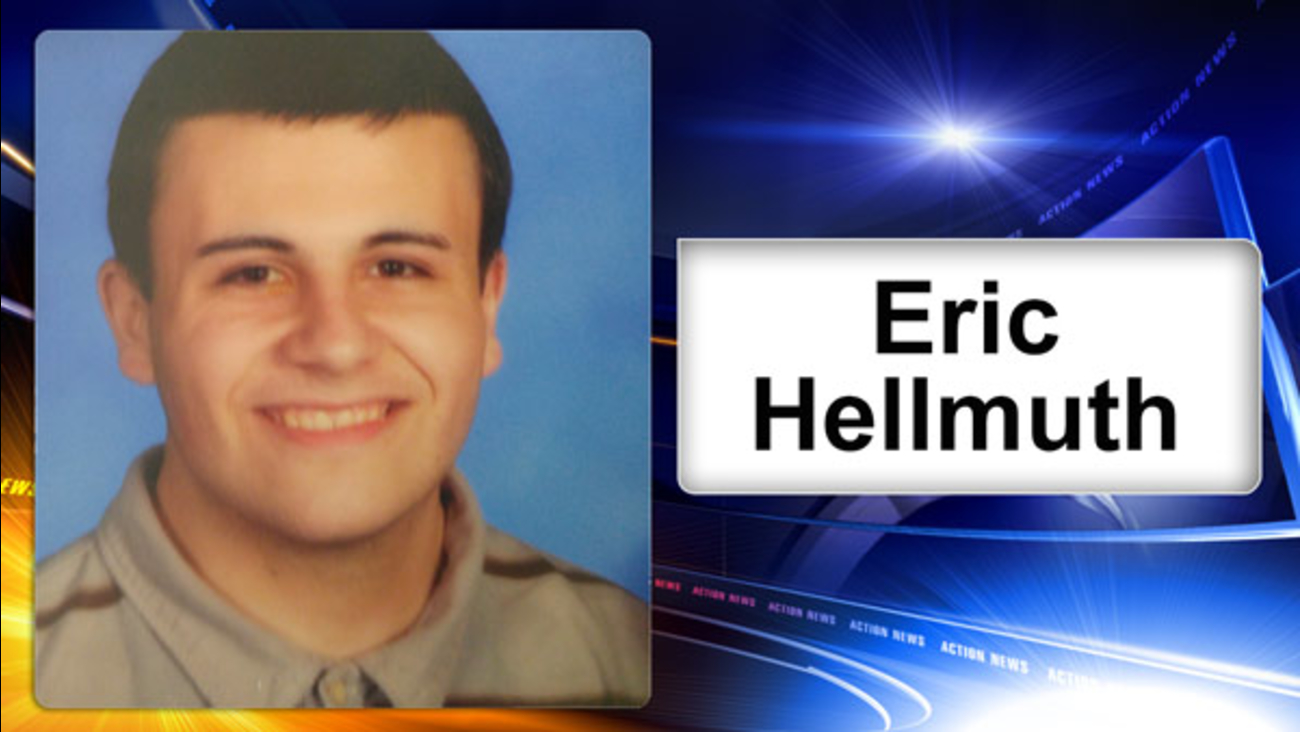 The Choteau Acantha first reported Hellmuth's discovery, describing the man as tired and dehydrated but in good condition. Meanwhile, The Helena Independent Record reported Hellmuth suffered injuries to his feet, was unable to walk and was not dressed for the elements.

A backcountry outfitter says Hellmuth walked away from camp northwest of Augusta on Monday afternoon and hadn't been seen since. The Bensalem, Pennsylvania man was participating in a guide and packer school.
----------