Neighbors: Pottstown man shoots son after being attacked with sword 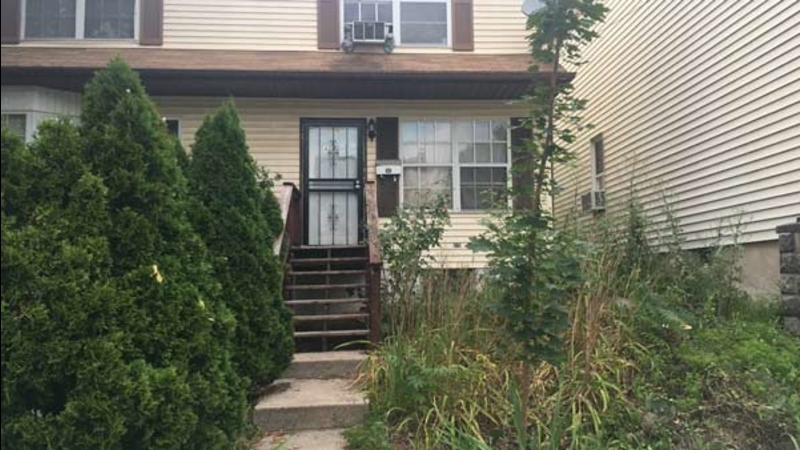 Neighbors: Pottstown man shoots son after being attacked with sword

It happened shortly after 5 p.m. Tuesday on the 400 block of Lincoln Avenue.

The father and son are identified as Joseph and Andrew Lee.

During the argument, the father was also hurt with cuts to his hand. Neighbors say the son cut the father with a sword.

Neighbors say a father shot his son after his son attacked him with a sword just after 5 on Lincoln Ave in Pottstown @6abc pic.twitter.com/NDCab9kgHn

"The son apparently cut his dad with a katana. He said it was a 4' katana. The dad was sitting out here. When the dad was going into the ambulance, we heard him say, 'I'm just trying to see if my son's OK. I shot him twice,'" neighbor Javontae Tinson said.

Neighbors say there was a heavy police response.

"When the police first arrived, their guns were drawn, automatically drawn," Tinson said.

According to residents, police pulled multiple rifles out of the home and two dogs. They also say the father was asking for his son's condition.

The mayor of Pottstown came out to the scene after seeing helicopters and police cars blocking the neighborhood.

"I just came around to see what's going on, talk to the people. It's a sad situation," Mayor Sharon Valentine-Thomas said.

Residents say recently police have been called to the home several times.