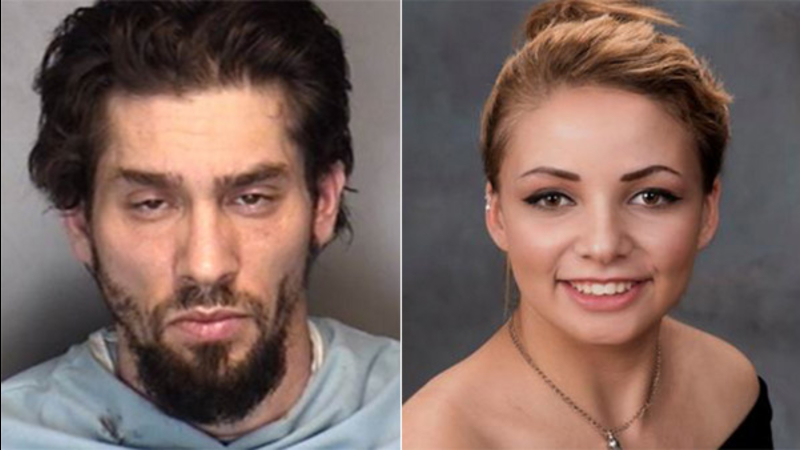 Tara was described by those who knew her in online tributes as "full of wonder and enthusiasm" and "honestly kind." Another person wrote, "Tara was such a beautiful soul, brightened anyone's day up if they were down."

According to court documents, Tara's father reported her missing on November 1st. She was last heard from two days before when she told her father she was going out with a friend - Christopher Tucker.

According to court papers, Tucker's father was notified by police in Illinois that his son was in a hospital there. While he was hospitalized, the suspect told detectives a few days prior, he had asked Tara Serino to marry him. She declined and allegedly added that Tucker should just kill her.

Tucker told police he then choked her, mutilated her body, snapped her neck, and then bludgeoned her. Police say he then left her body in his home on Roth Road in Albany Township and drove to Illinois.

Once Tucker made this confession, Pennsylvania State Troopers were sent to the home, where they discovered her body.

People who live in the area of the Roth Road residence said a crime like this is unusual.

"Super quiet. It's all farming. I lived here for 26 years. I have a farm up the street and never heard anything like this," said neighbor Don Peters.

He is scheduled to be brought back to Pennsylvania early next week. He'll be formally arraigned on homicide charges and the Berks County district attorney's office says he will be held without bail.