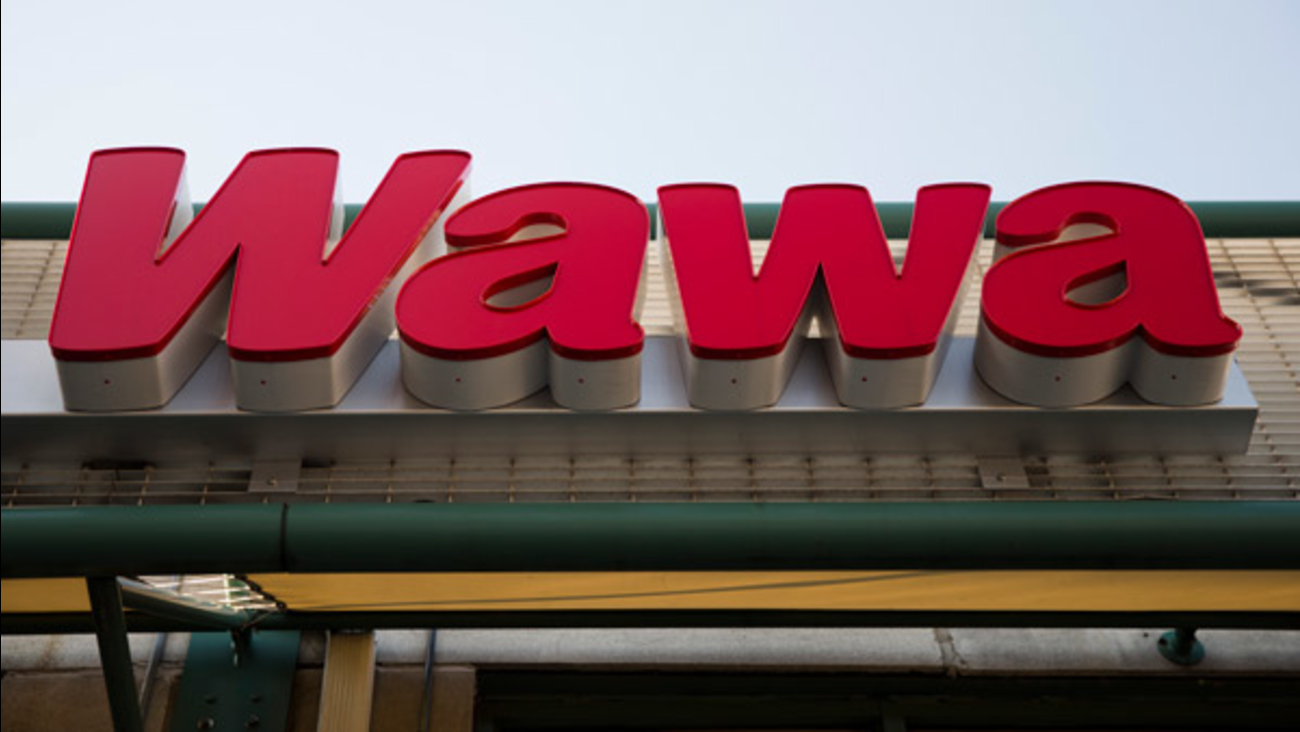 CHESTER HEIGHTS, Pa. (WPVI) -- The Pennsylvania State Police have taken a man into custody who they say robbed a Wawa in Chester Heights, Delaware County twice over the weekend.