Woman attacked and killed by own dog in Lehigh Co. ID'd 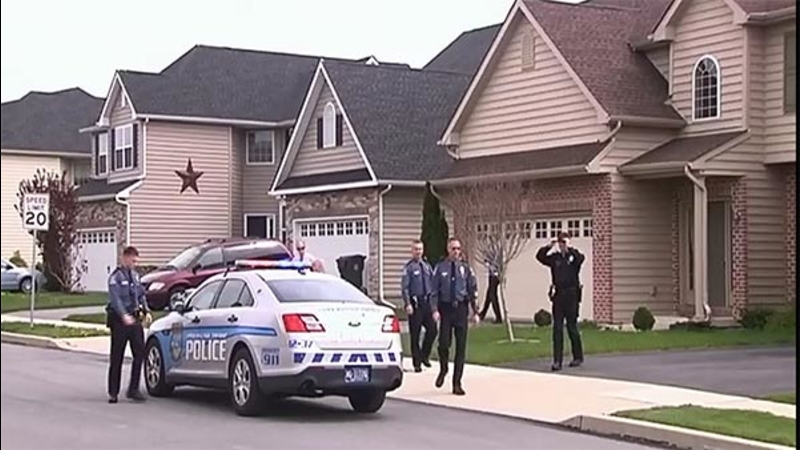 Woman attacked and killed by own dog in Lehigh Co.

UPPER MACUNGIE TWP., Pa. (WPVI) -- The woman who was attacked and killed by her own dog in Upper Macungie Township, Lehigh County has been identified.

Police say 32-year-old Lisa Green was attacked by her dog on the rear deck of her home.

It happened before 1:30 p.m. Thursday on the 900 block of Spring White Drive.

Green was taken to Lehigh Valley Medical Center where she was pronounced dead.

An autopsy was performed Friday morning which determined, Green died from the injuries she sustained during the attack.

The dog, a three and a half year old boxer/pit bull, was taken to the Lehigh County Humane Society to be euthanized.