Arrest made in fatal Warrington hit-and-run 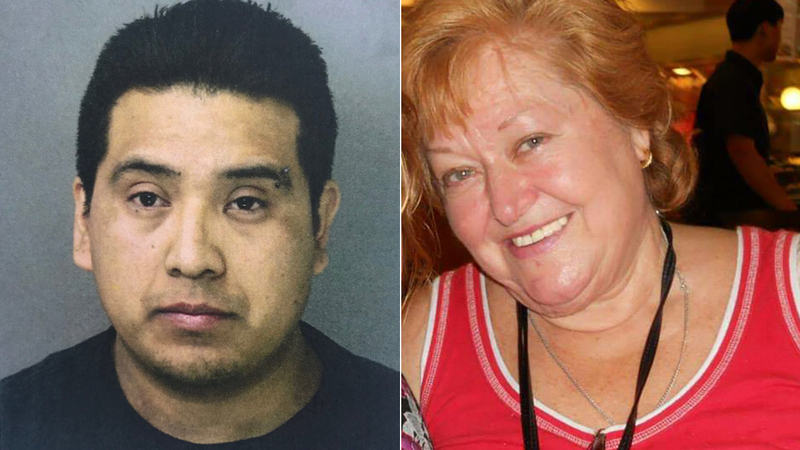 Arrest made in Warrington hit-and-run

WARRINGTON TWP., Pa. (WPVI) -- Police have arrested a man in connection with a deadly hit-and-run in Warrington Township, Bucks County.

Arturo Guzman-Jimenez was taken into custody after police located the suspected striking vehicle at his Plumstead Township home.

He is facing multiple charges including homicide by vehicle while driving under the influence.

Police were called shortly after 6 p.m. Tuesday to the 1400 block of Easton Road, which is Route 611 in Warrington.

Family members tell Action News that 79-year-old Sigrid Davis had just been dropped off from a casino bus trip. They say she was feet from her driveway when she was struck. 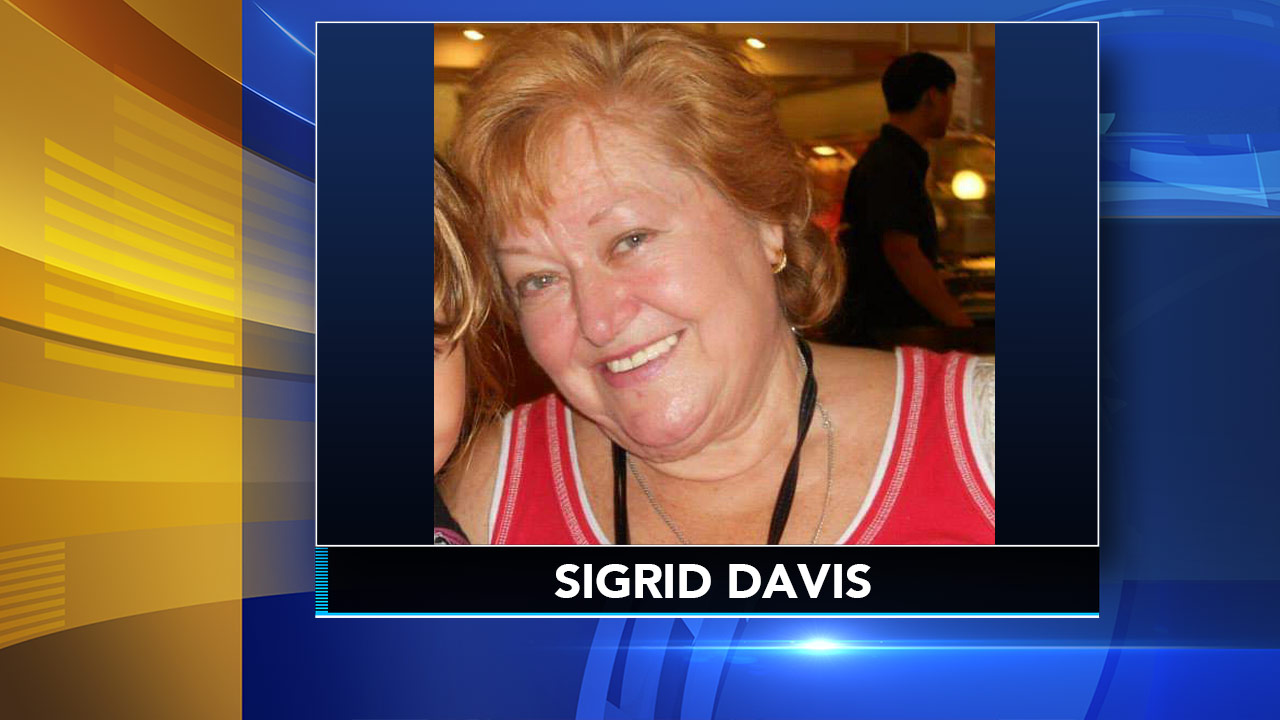 When officers arrived, witnesses were administering CPR. However, Davis did not survive.

Witnesses told police that a white SUV struck the woman and left the scene.

Officers began putting together fragments of car parts left behind.

On a piece of the right front fender they found a vehicle identification number. It was registered to Guzman's wife in Plumstead Township.

Officers found Guzman at home and the heavily damaged car nearby.

Arturo Guzman-Jimenez was behind the wheel of this Kia when hit pedestrian in Warrington. Police say strong odor of alcohol was coming from him. pic.twitter.com/sjm9VhJwnF

"He indicated he was the driver and he struck something. He also indicated he left the scene because there was fear of being deported," Warrington Township Police Chief Daniel J. Friel said.

Police say Guzman-Jimenez does not have a valid driver's license. In addition, officers noticed signs of impairment and alcohol on his breath.

"He voluntarily consented to field sobriety tests and he did not complete them satisfactorily," Friel said.

Guzman was arraigned overnight and sent to Bucks County Jail. Bail was set at 10 percent of $700,000.