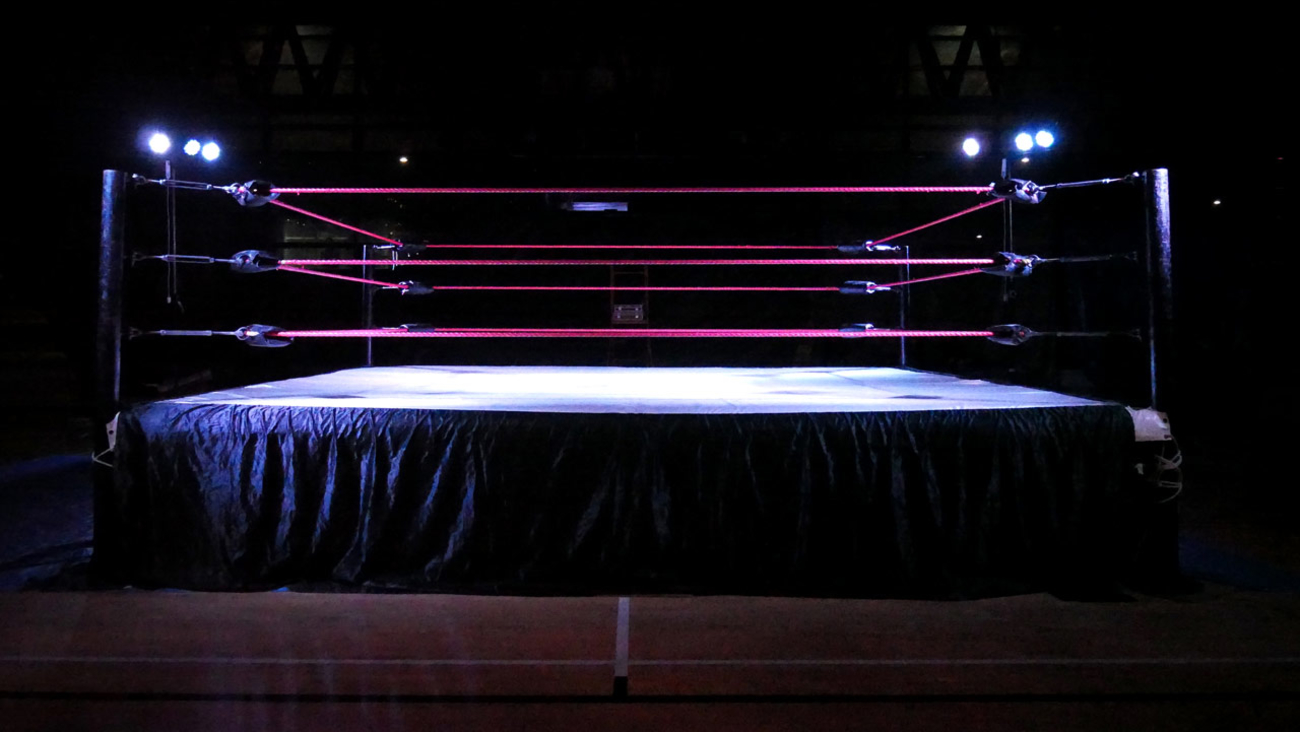 The Spring-Ford Area School District launched the probe after video surfaced of Kevin Bean performing at a wrestling event in the Philadelphia suburbs. The video showed Bean, as Blitzkrieg, carrying a flag bearing the German Iron Cross and chanting the "Sieg Heil" Nazi salute.

Blitzkrieg, 36, is listed as a "superstar" on the World Wide Wrestling Alliance website. Wrestling videos posted online show Bean in character as Blitzkrieg at least as far back as 2012, goose-stepping into the ring and extending his hand in a Nazi salute.

Bean did not immediately return a phone message Tuesday.

The district's website said he has been a teacher at Spring-Ford since 2004. Spring-Ford officials said they are conducting an internal investigation.

"I want to assure you that the actions portrayed in this video do not represent the core values of the school district," Superintendent David Goodin said in a message on the district website.