TREDYFFRIN TWP., Pa. (WPVI) -- Kelly Hudson's security cameras did not capture the face of the tire slashing vandal in Chester County, but the sound of the crime could be heard.

"You hear the wooshing sound coming out (of the tires) and hear the stabbing," Hudson told Action News. "You definitely see the shadow of a person moving tire to tire."

Hudson says she woke up New Year's Day to find five of her family's cars with slashed tires.

"Who did this? Why'd this happen?" victim Ross Norien asked.

Those are the same questions Tredyffrin Township police are asking. They are offering a $500 reward for information.

Resident Pat Billings says this not the way he and his neighbor wanted to start off the new year..

"I work hard and $1,000 is out of my pocket and that's like everybody here," said Billings.

Police say 48 cars were vandalized and 132 tires were slashed on five different streets within a couple of blocks.

It is not clear if the suspect acted alone or had help, but he did move fast.

"Looking at the footage, seeing him walk up and leave, he was probably only in our driveway for two minutes. He did all the cars in two minutes," said Megan Hudson. "He worked quickly and went on to the next house. Even if we had seen it or heard it, I don't think we would have gotten out here in time."

Police say it's possible the suspect lives in the neighborhood.

If you recognize the man in the video or have any information regarding the incident you are asked to contact police. 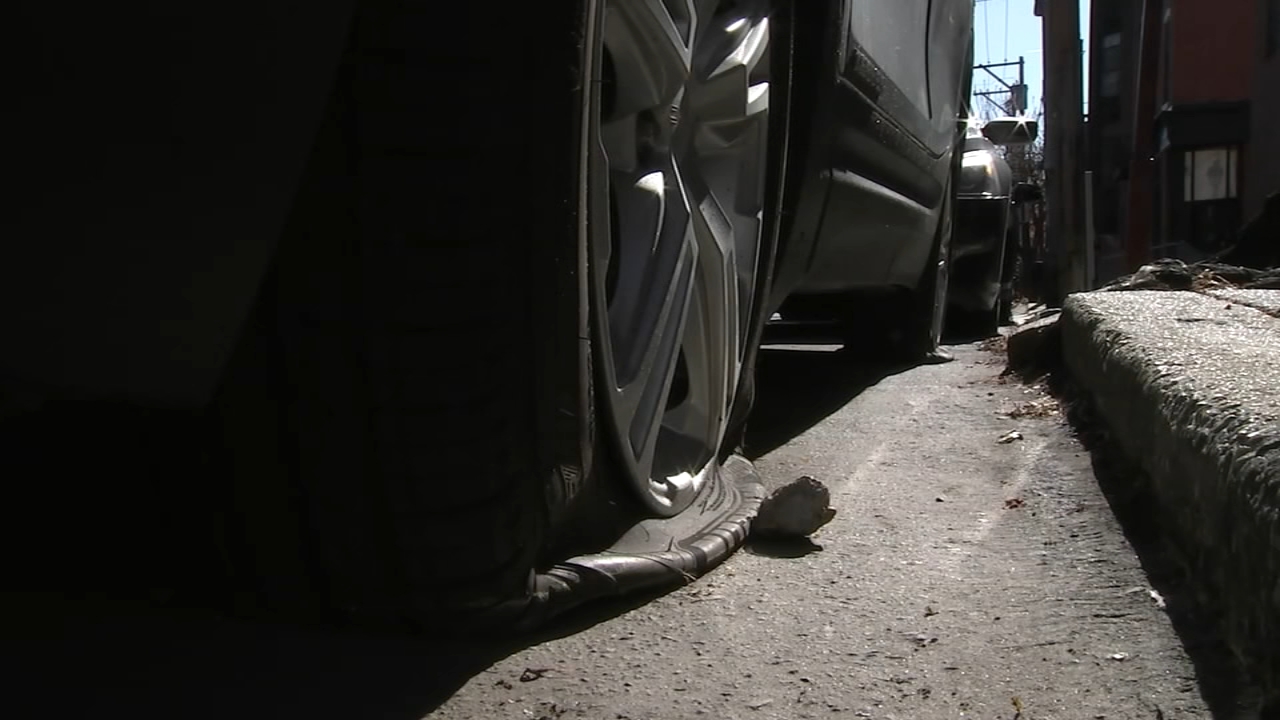 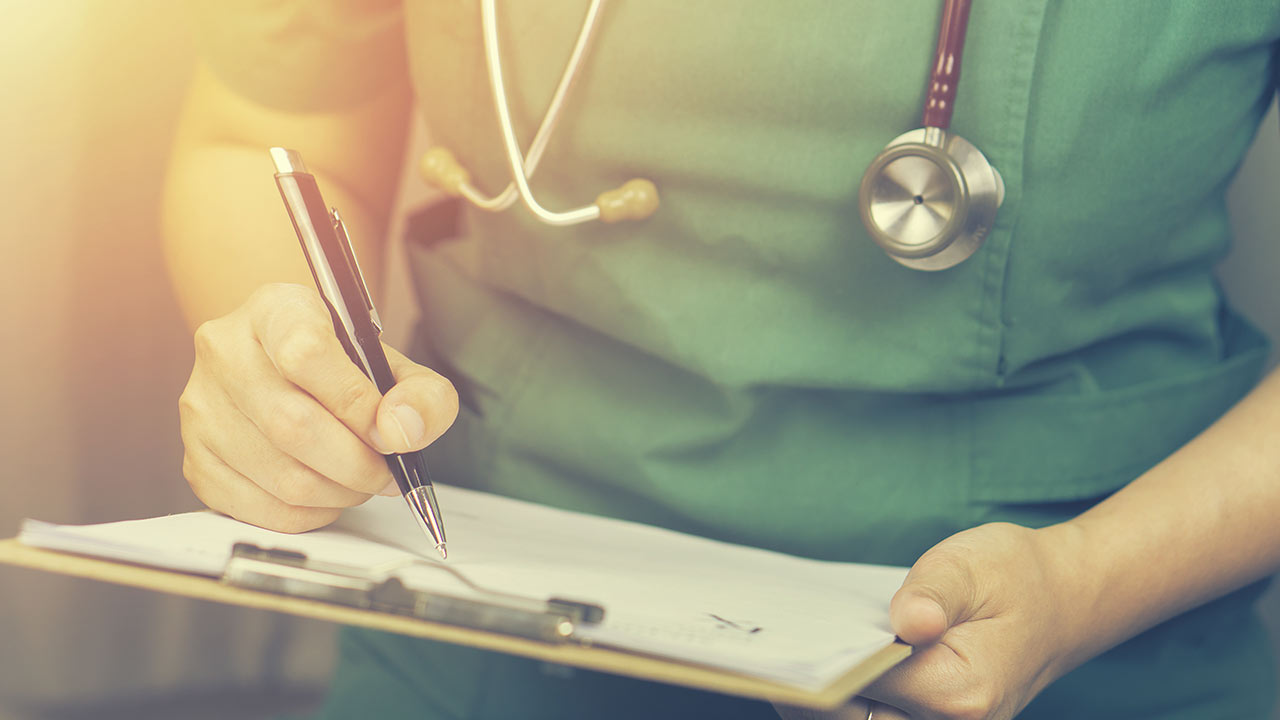 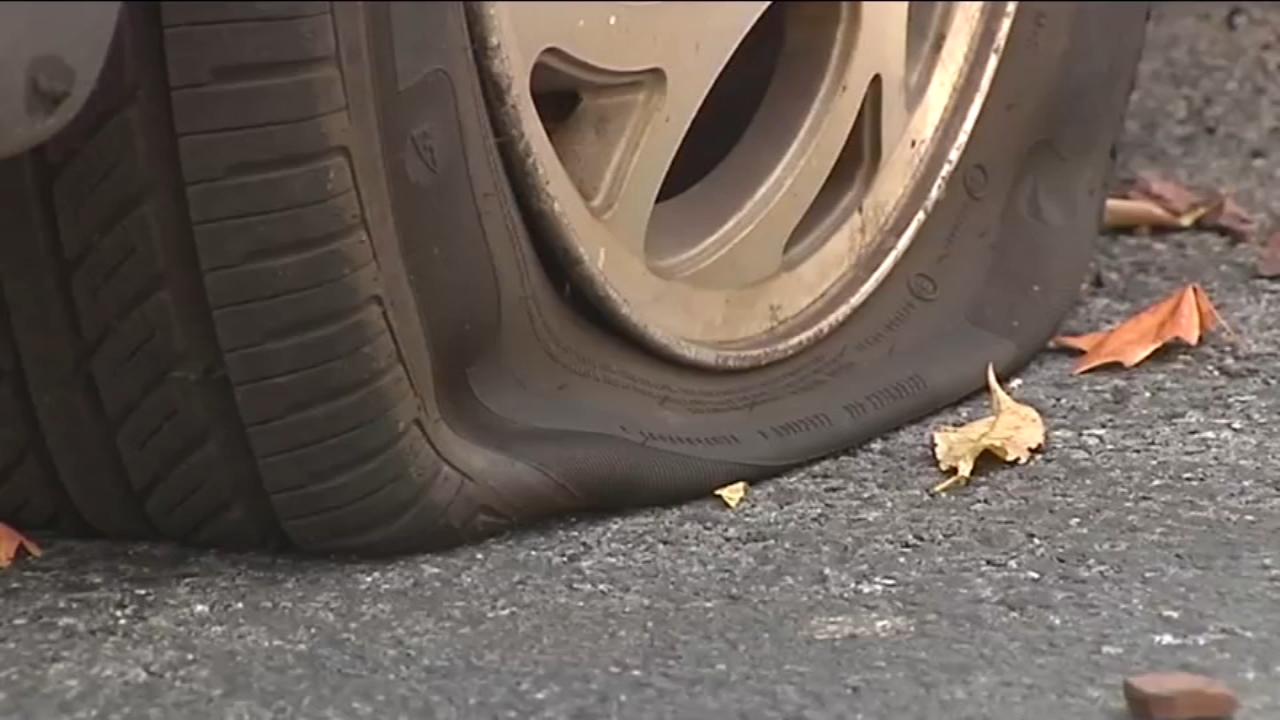 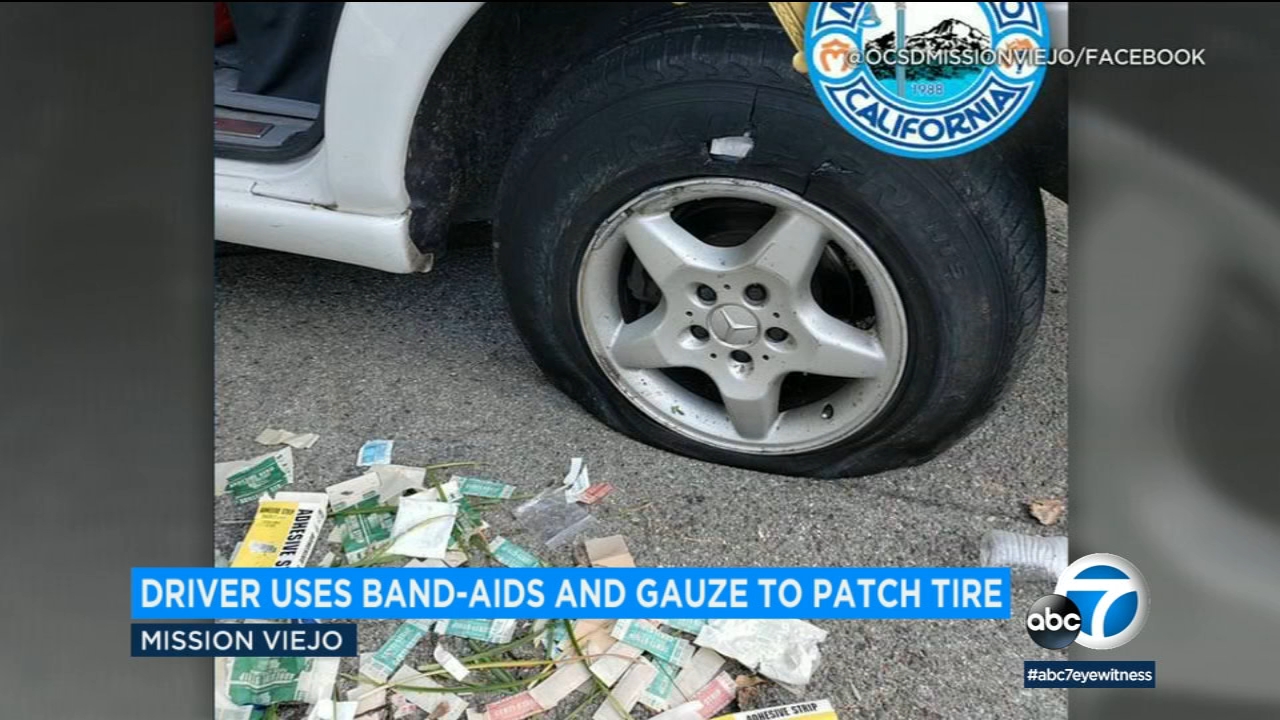