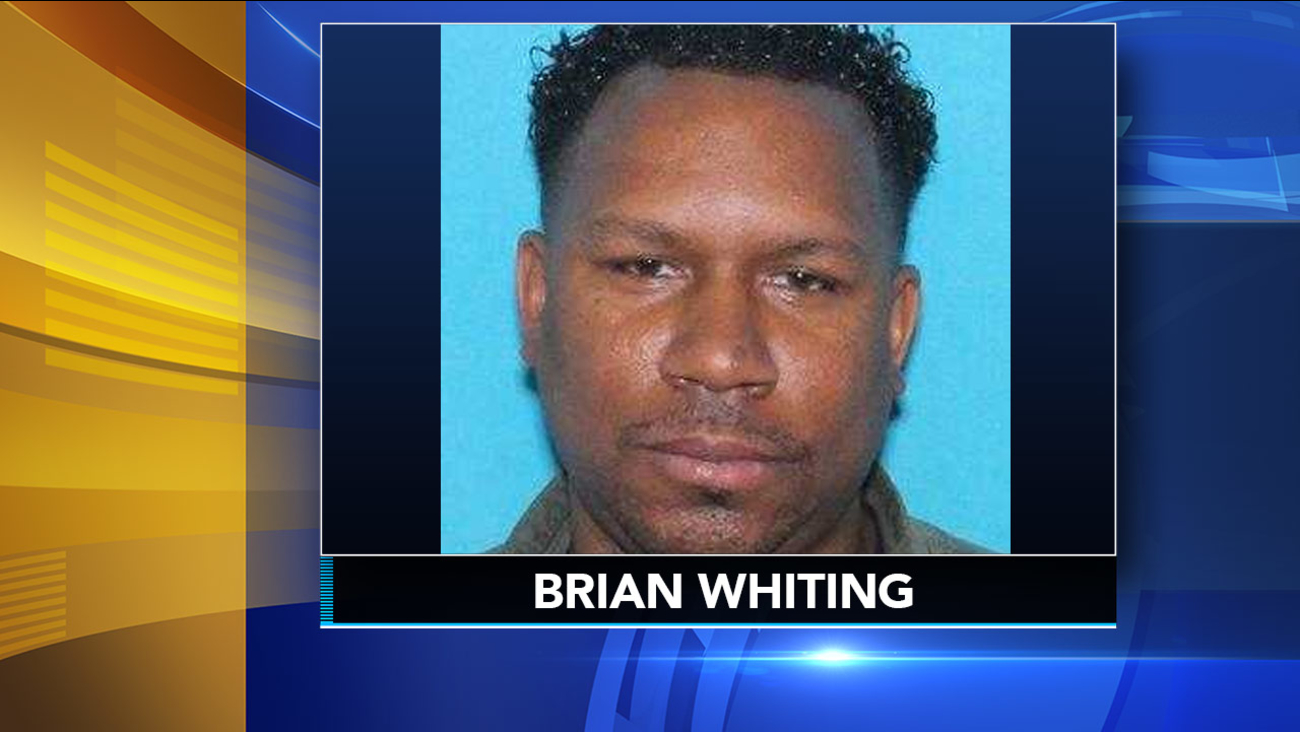 WEST NORRITON TWP., Pa. (WPVI) -- A Montgomery County man is accused of luring a boy near a Walmart bathroom.

Brian Whiting, 41, of Pottstown is facing a list of charges following the May 19 incident.

The incident happened around 10:55 p.m. at the Walmart on South Trooper Road in West Norriton Township.

Police responded for a reported child luring. Arriving officers were told a suspect solicited the young victim for sexual favors near the store's bathroom.

The victim gave police a description of the suspect. Police say the suspect, who was later identified as Whiting, was found nearby and identified by the victim.

Investigators say the store's surveillance showed Whiting entering the Walmart on more than one occasion and wearing different clothes.