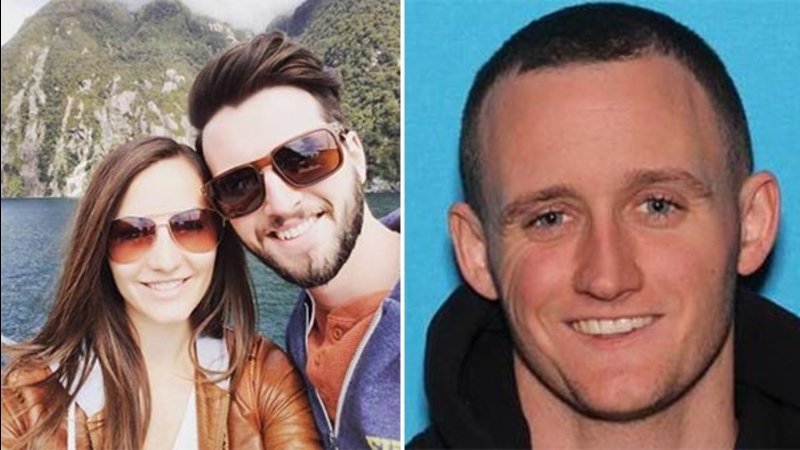 CHURCHVILLE, Pa. (WPVI) -- A 26-year-old man believed to have stabbed and shot to death a young Churchville, Pa. couple this week has been found dead in Philadelphia.

Person of interest in Churchville Murders found dead: Watch the complete statement from Bucks County First Assistant D.A. Gregg Shore on the evening of Wednesday, May 2, 2018.