Mummy in Peru appeared to be of high status

An 800 year old mummy in Peru was discovered by archeologists.

LIMA, Peru -- A mummy estimated to be between 800 and 1,200 years old has been unearthed by archeologists in Peru, at a site near the country's capital city of Lima.

Researchers from the National University of San Marcos found the preserved body underground in the middle of a town square at the archeological site of Cajamarquilla, around 25 kilometers inland from Lima.

The mummy was tied with ropes and with its hands covering its face, in what researchers say is a southern Peruvian funeral custom. The age of the mummy means it dates back to pre-Hispanic times, and even precedes the Inca civilization who established Peru's best-known citadel of Machu Picchu in the 15th century.

"The discovery of this resident sheds a new light on interactions and relationships in pre-Hispanic times," said Pieter Van Dalen Luna, one of the archeologists who led the excavation.

He told CNN the mummy was most likely a young man between 25 and 30 years old who had come from the mountains to Cajamarquilla, formerly a bustling commercial center in the pre-Columbian era.

The excavation work began in mid-October with a team of 40 people led by Van Dalen Luna and fellow archeologist Yomira Huamán Santillán, and the discovery came as a surprise because they were not searching for a mummy.

"The whole team was really happy because we didn't think this was going to happen," Huamán told CNN. "We didn't expect to make such an important discovery."

Another unexpected find were several marine molluscs outside the tomb of the mummy, which Van Dalen Luna said is unusual given that Cajamarquilla is around 25 kilometers from the coast.

"After the body is placed in the tomb, there are constant events and activities," Van Dalen Luna said. "That is to say, their descendants keep coming back over many years and placing food and offerings there, including molluscs."

Llama bones were also found outside the tomb, and Van Dalen Luna said this was commonly eaten by people of the time and so pieces of llama meat would have been offered to the deceased.

The circumstances of the discovery led the researchers to conclude this was no ordinary citizen, but likely an important person in contemporary society.

"The fact of finding a mummy with these characteristics in the middle of the plaza makes it clear that this is someone of high status," Van Dalen Luna said, adding that among other options, the person in question could have been a leading trader.

The team will now carry out further specialized analysis including carbon dating that will allow them to narrow down the time period during which the person lived and more details about their identity.

Several mummies have previously been found in Peru and neighboring Chile, with many being over 1,000 years old. 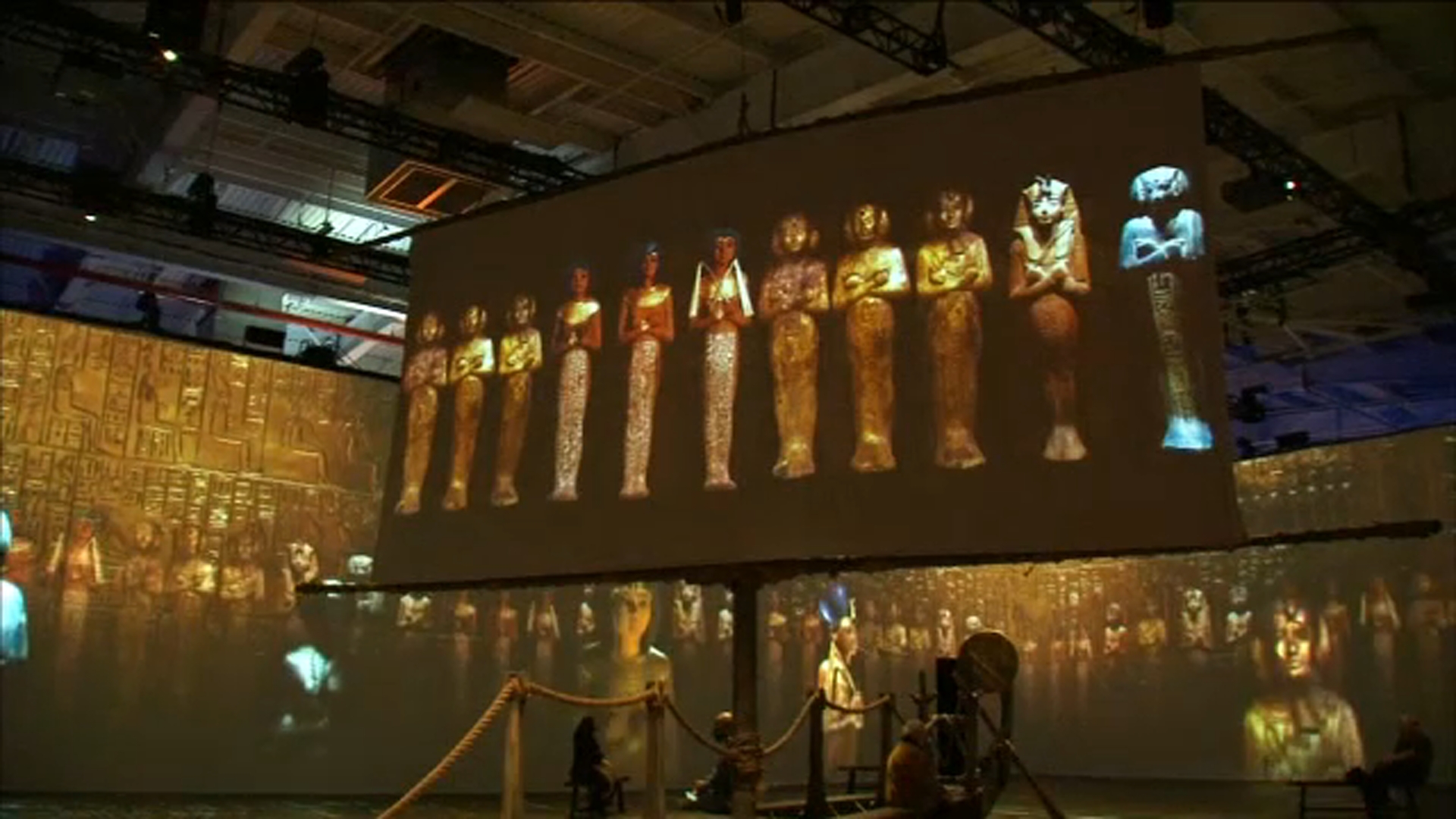 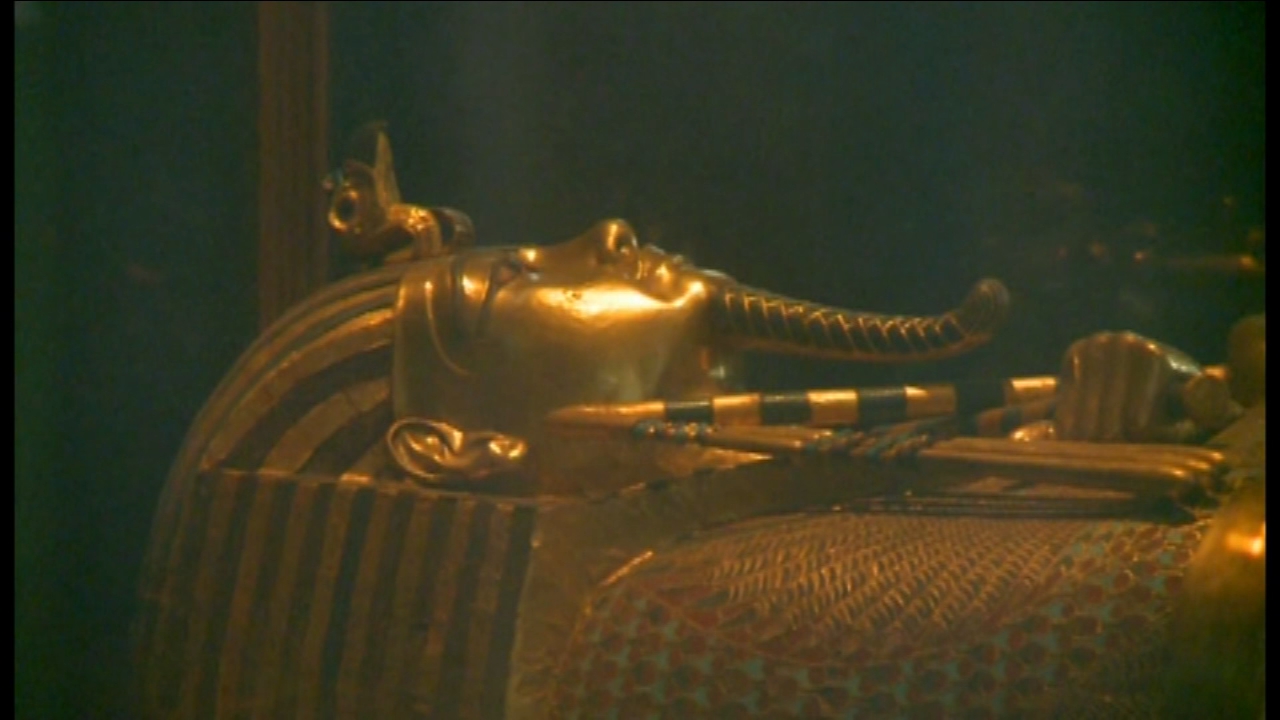 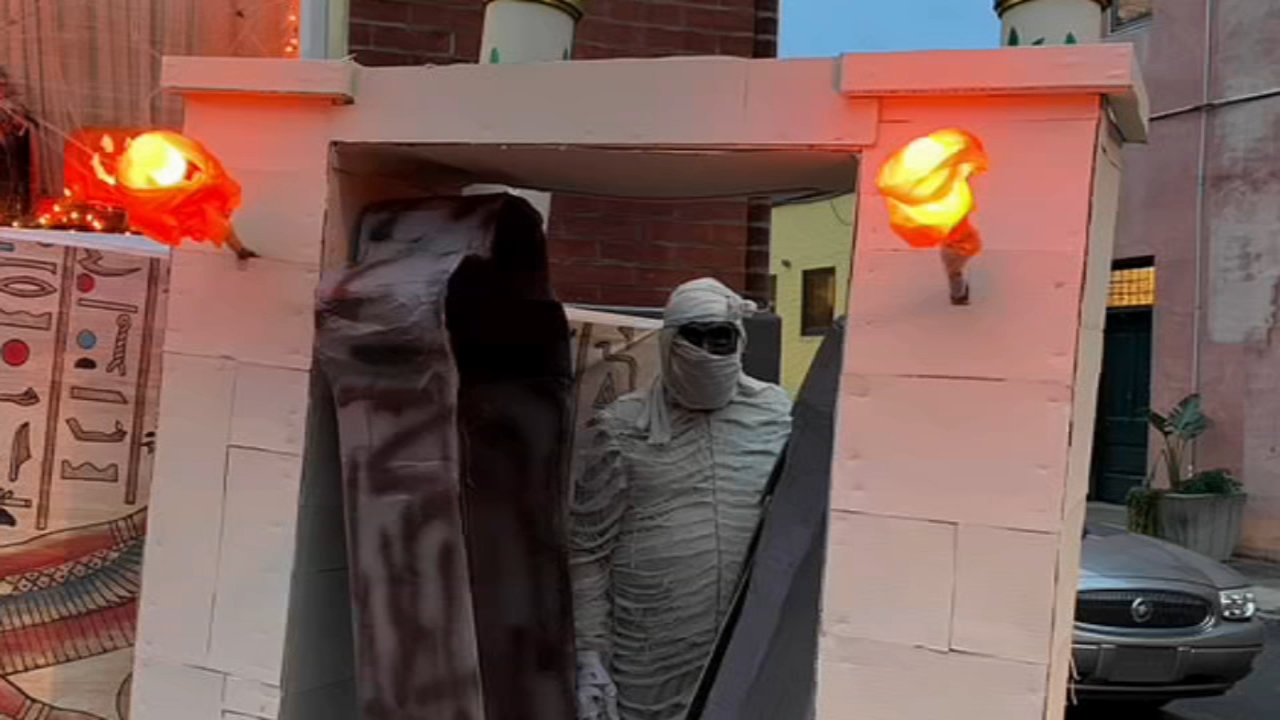