His best buddy Toby, a 7-pound poodle, snuck out below his fence Tuesday.

"He was my buddy and we did everything together," Bob Cook said.

"He knows the area. He actually stays on the sidewalk because he's used to a leash," Marissa Cook said.

Then they heard the last sound the dog would make.

They found him less than 100 yards away and rushed him to the animal hospital thinking he was hit by a car.
But that wasn't the case.

The veterinarian found a bullet lodged in his head.

"To do this to an animal that is so adorable and never hurt anyone, for you to shoot that bullet, you need help," Bob Cook said.

The family says there's a witness, but at this point, they don't know where the bullet came from.

According to the witness, no cars were coming.

The Maple Shade police have launched an investigation and the Cooks are hopeful they find out who did it, but say an arrest won't bring Toby back.

"I said we won't get Toby back, but I can't imagine this happening to another family," Marissa Cook said.

"It is not going to make things, life, happy for quite a while," Bob Cook said. 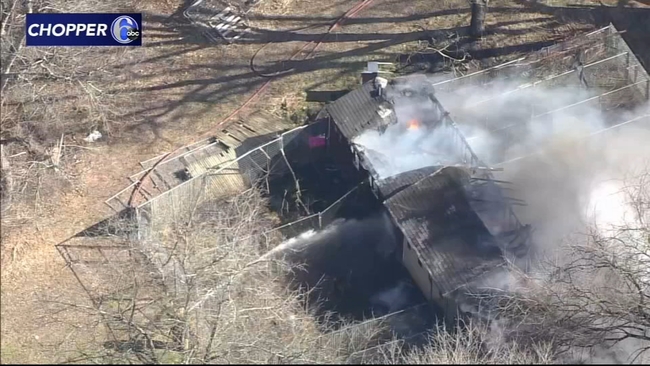 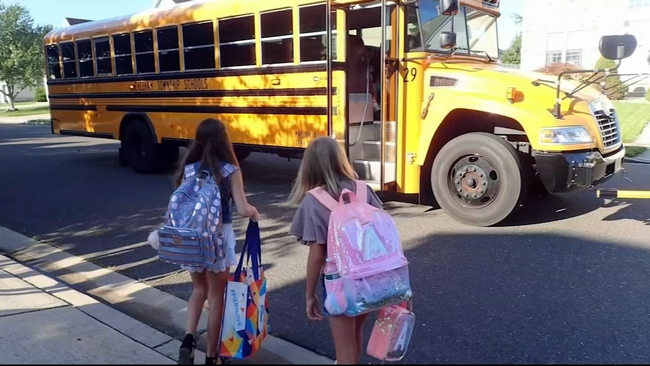 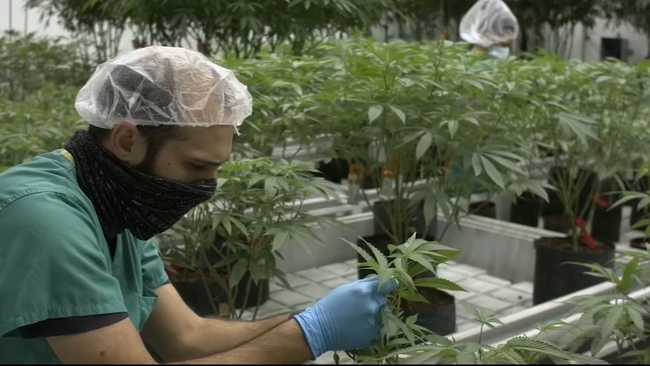 Marijuana now legal in NJ, but logistics need to be worked out