The Nets were missing Kyrie Irving, who isn't with the team due to his refusal to get a COVID-19 vaccine, and Ben Simmons sat out the home opener for personal reasons.

PHILADELPHIA (WPVI) -- The Philadelphia 76ers are going back in time for this year's City Edition uniforms.

The 2021-2022 special edition uniform will pay homage to the team's former home, the Philadelphia Spectrum.

The Sixers released more information about the City Edition uniform on Monday:

Fans who want to relive the Spectrum era can purchase City Edition merchandise starting Monday, Nov. 15 on SixersShop.com or at the Wells Fargo Center.

The Philadelphia 76ers will also be unveiling the City Edition court, featuring the Spectrum badge logo at center court.

The painted area will be navy blue, while the sidelines and baselines will be red. The bench-side sideline will showcase the Spectrum color panel as well as the previously seen "Brotherly Love" script wordmark. The 1970s-style "Sixers" wordmark will be seen in white on each baseline.

The Sixers will wear their City Edition uniforms for each "Spirit of 76" game, starting on Wednesday, Nov. 3 vs. Chicago. There are 13 "Spirit of 76" nights this season.

The video featured in the player above is from a previous story. 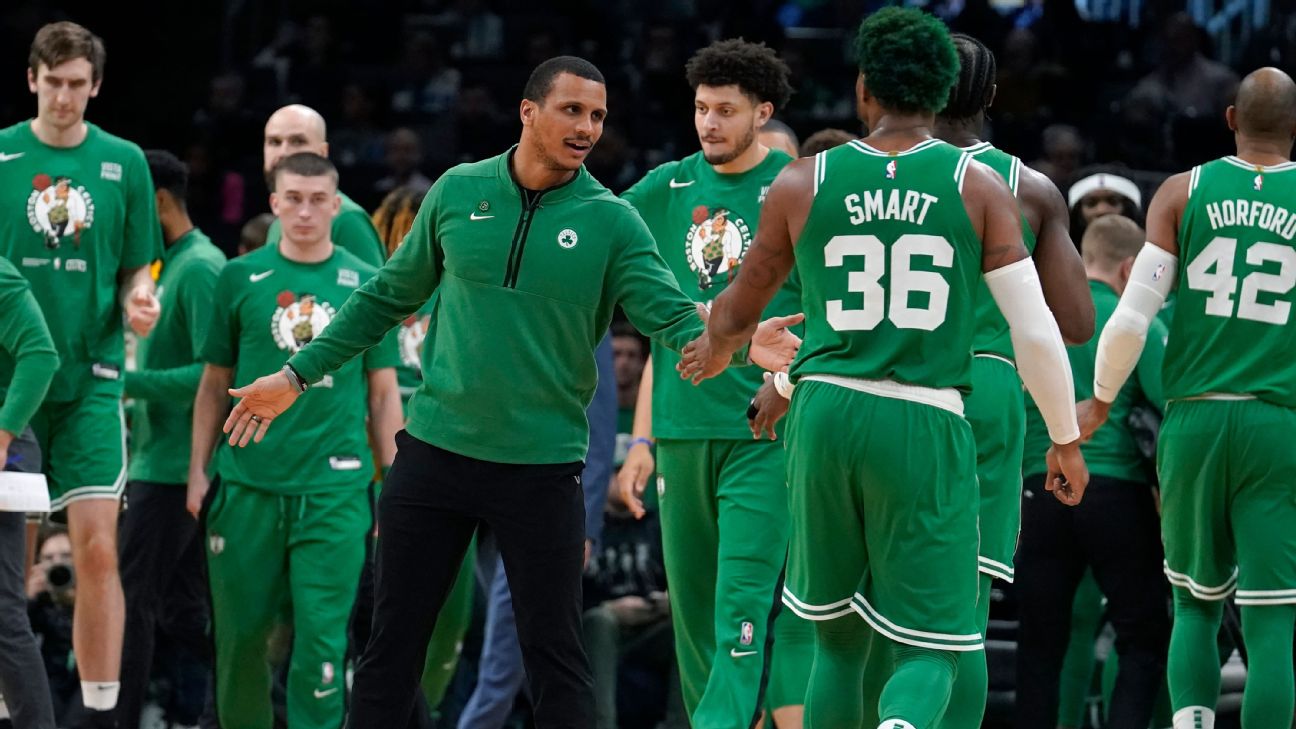 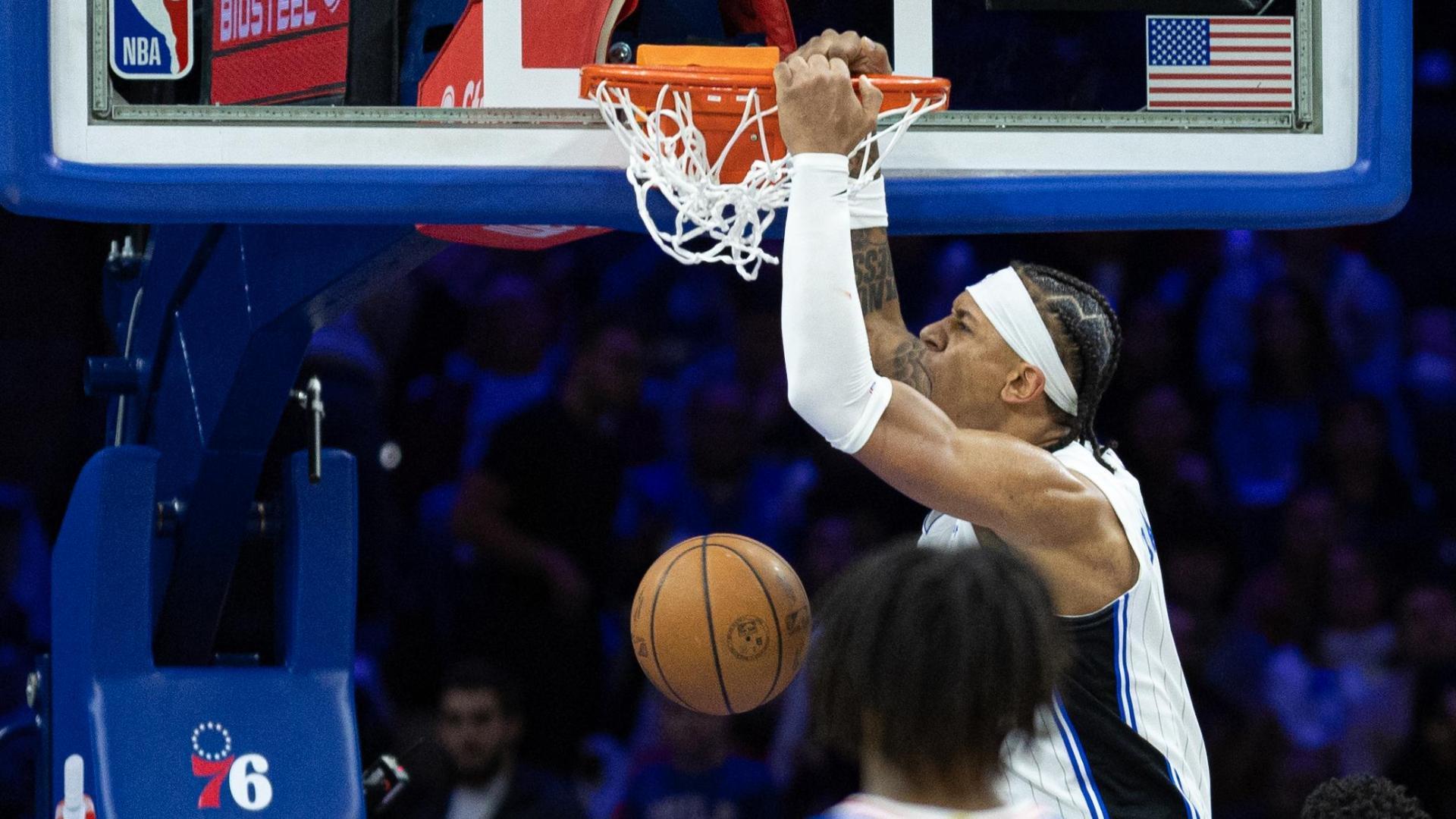 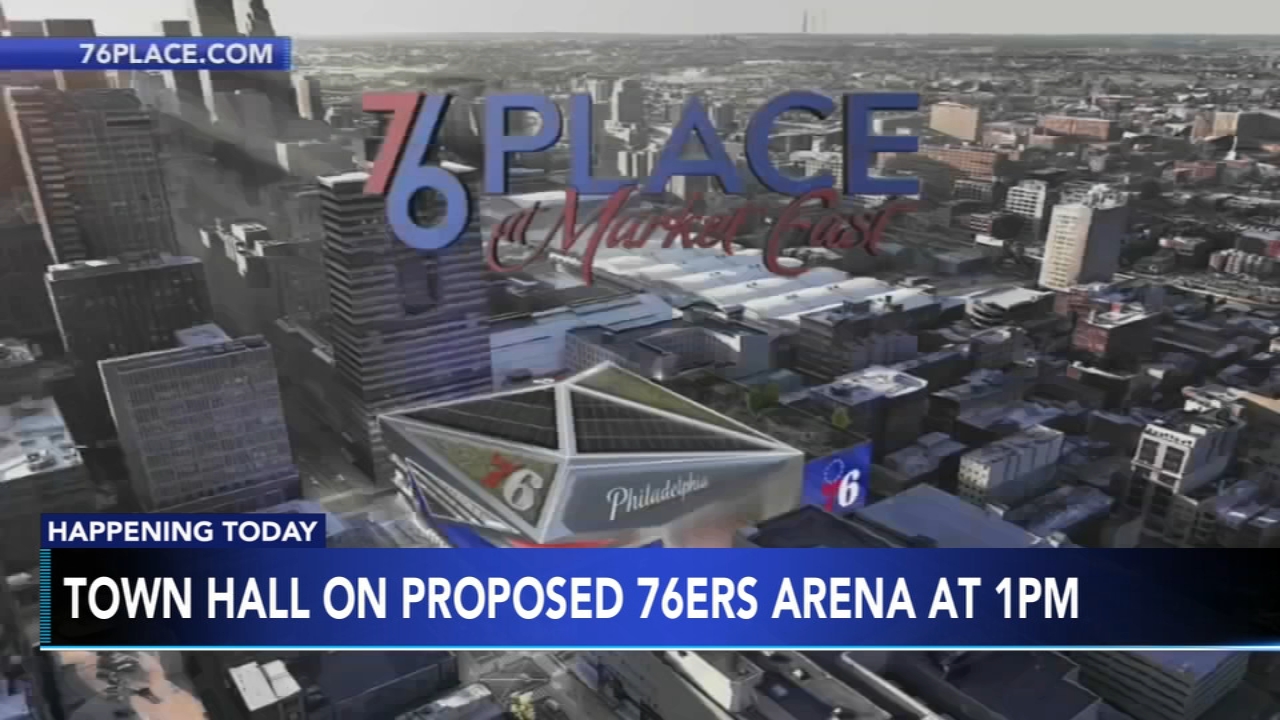