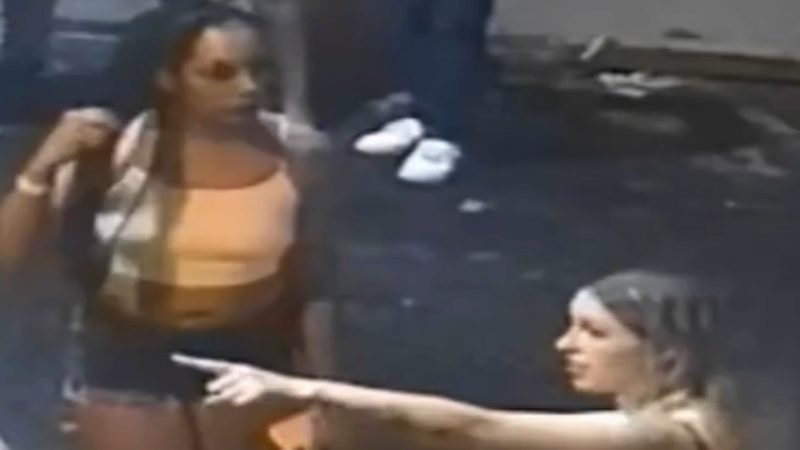 PHILADELPHIA -- Philadelphia police are looking for two women in connection to an attempted murder in Center City last week.

Surveillance video shows the women on July 2 around 2:30 a.m. near 10th and Walnut streets.

Investigators say the pair approached the 20-year-old victim and one of the women allegedly stabbed the man in his throat.

Officials say he did not know the women.

The victim, whose identity remains unknown, remains in critical condition.