Family of woman found in Cedarbrook trash can wants answers 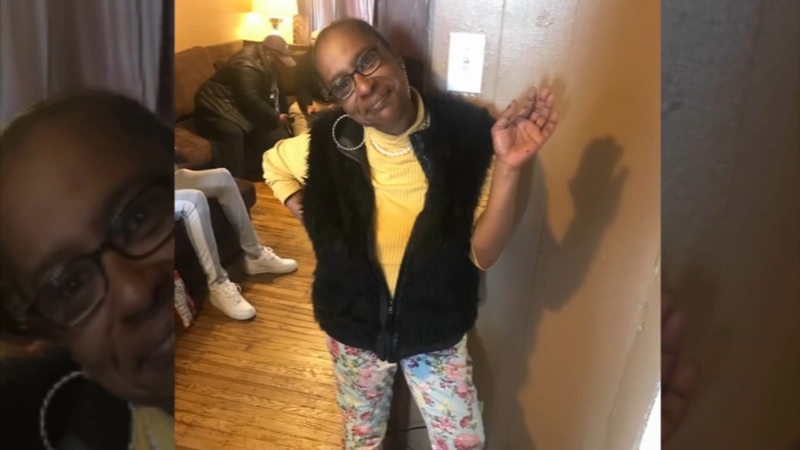 CEDARBROOK (WPVI) -- The sisters of a woman found in a trash can in the Cedarbrook section of Philadelphia are searching for answers to the events surrounding her death.

Her family says Olivia, known to them as Liv, was a transient. She's described as in-and-out of facilities and shelters. Often, she would be spotted around Mt. Airy where she grew up.

"She didn't deserve to be in a trash can. She's a human being," said sister Victoria Kennedy.

Around 9 a.m. Saturday, police were called to the 1800 block of East Cliveden Street after a neighbor spotted what appeared to be a foot hanging out of a trash can.

Frances Kennedy DeLoatch was the last person to speak to her sister Liv.

"She said she needed help, and the hospital she was in was putting her out because her insurance no longer covered her stay there," said DeLoatch. "We asked her over and over again to come with us, let us get her help, but she said she has been through the system and there is no help for her."

Her family said they are angry and they want answers.

"Whoever did this, all you had to do was call the police and say there's a person who needed help," said Frances.

Kennedy is asking anyone with information to come forward.

The Kennedy family, who just buried one of their siblings two weeks ago, is now tasked with saying goodbye to another family member.

Late Sunday night, a police source told Action News that preliminary autopsy results showed no signs of trauma. However, the medical examiner will determine the exact cause of death.