The victim called 911 and police were able to track the stolen vehicle driving through the city.
WPVI
By 6abc Digital Staff 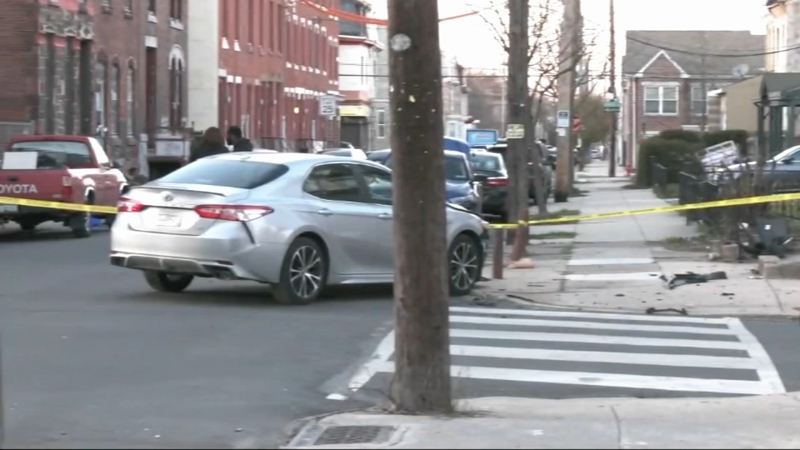 It happened around 5 p.m. on the 4200 block of Stiles Street where a 17-year-old male and a 17-year-old female carjacked the driver of a KIA sedan.

The victim called 911 and police were able to track the vehicle driving through the city.

After a brief pursuit, the teens crashed into a Toyota Camry and a pole in the 2700 block of 11th Street in North Philadelphia, police said.

The suspects were later arrested. Detectives recovered a handgun and a rifle inside the stolen vehicle.

The driver of the Camry was not injured.