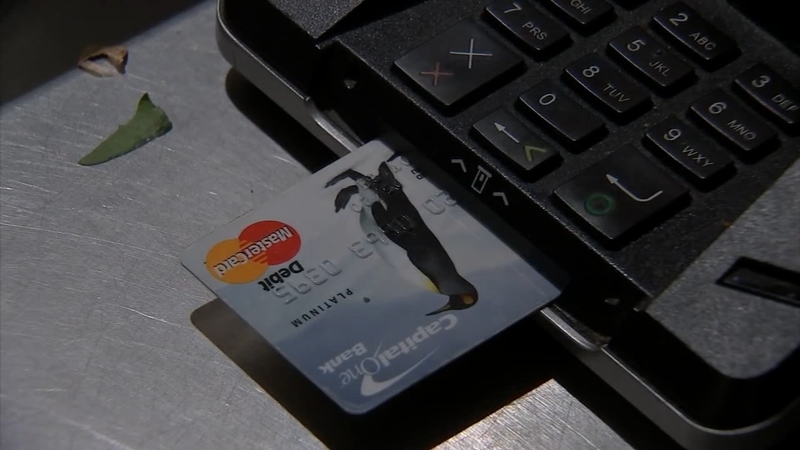 PHILADELPHIA (WPVI) -- A Philadelphia City Councilman is proposing a ban on stores that do not accept cash due to the impact it has on lower income residents.

"I am not saying its intentional discriminatory, but I think it is certainly discriminatory because the overwhelming number of people who do not have credit are low income, minority immigrants," Councilman Bill Greenlee, the bill's sponsor, said.

Greenlee and other councilmembers are concerned the number of brick and mortar retailers in the city embracing a cashless model could grow beyond the current small number.

As that happens, they argue, people who are "unbanked" or don't have access to a debit card or a phone pay app would be at a serious disadvantage.

Greenlee added that some people would simply rather use cash because of the security concerns that come with using a card.

This bill is nothing new. Massachusetts enacted a pro-cash law decades ago and others have followed.

"Washington, D.C. has already put in such legislation, New York was contemplating it, Jersey is doing it. It seems to make sense that a regular place where any of us can go in should take the monetary unit of the United States," Greenlee said.

A committee hearing was held Tuesday. The committee will decide whether the measure moves forward to the full council.

Most seemed to indicate they were backing the bill. However, there was some criticism.

One point of criticism said it may be stifling innovation.

Another point was made that the City of Philadelphia does not accept cash in many of its transactions with citizens.