PHILADELPHIA (WPVI) -- A local family is marking a grim anniversary this weekend.

"He was always silly or joking, family oriented, big smile on his face," said Kimberly Kamara.

Kamara said her son Niam Johnson-Tate was ambushed on July 4, 2017.

"The detectives told me a phone call came in to lure him out," she explained.

Johnson-Tate was at his girlfriend's house along the 6300 block of Moylan Street in Philadelphia's Germantown section visiting his 3-month-old son.

At 10:38 p.m. police were called to the area for the report of a shooting. When they arrived they were told that Johnson-Tate had been shot and was taken to the hospital. 24 hours later, the 23-year-old succumbed to his injuries. His mother said she finds comfort in that he was an organ donor.

"He was actually a donor and he was able to save seven people's lives," she said.

"I just really want the perpetrator or perpetrators caught," she said.

"Please call the crime commission tip line because I know people know what happened because as always the streets are talking," she said. 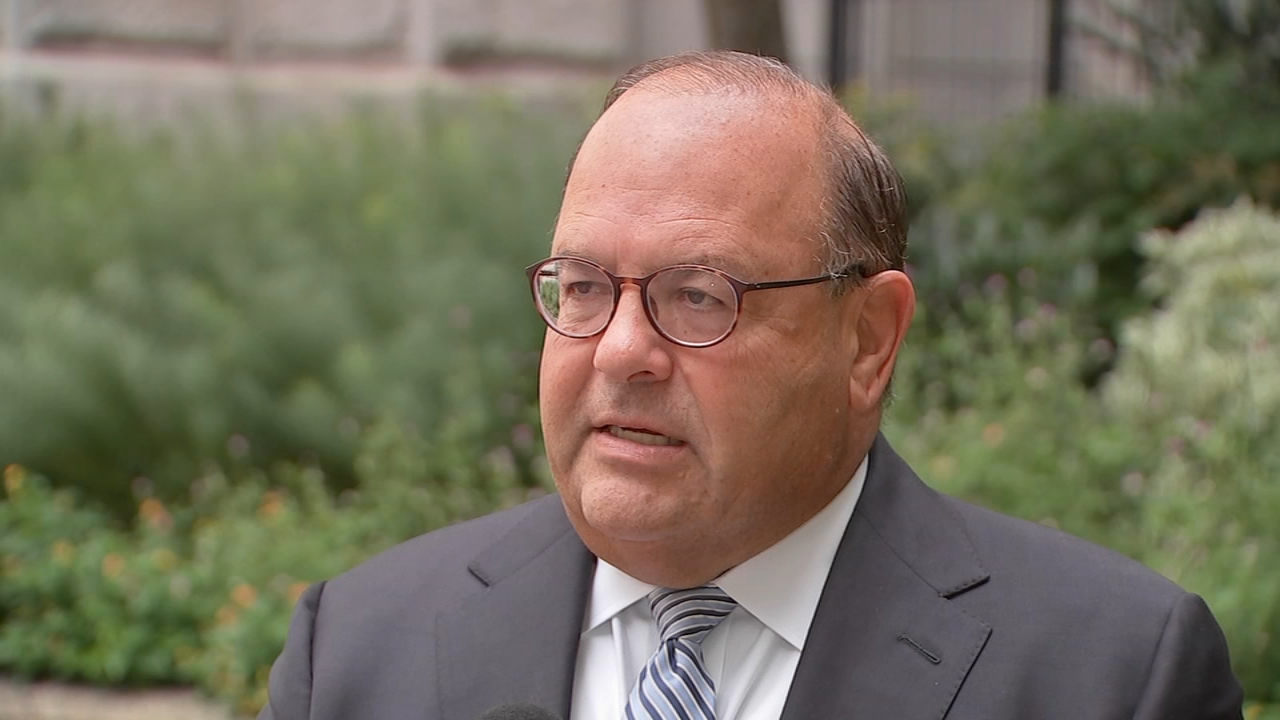 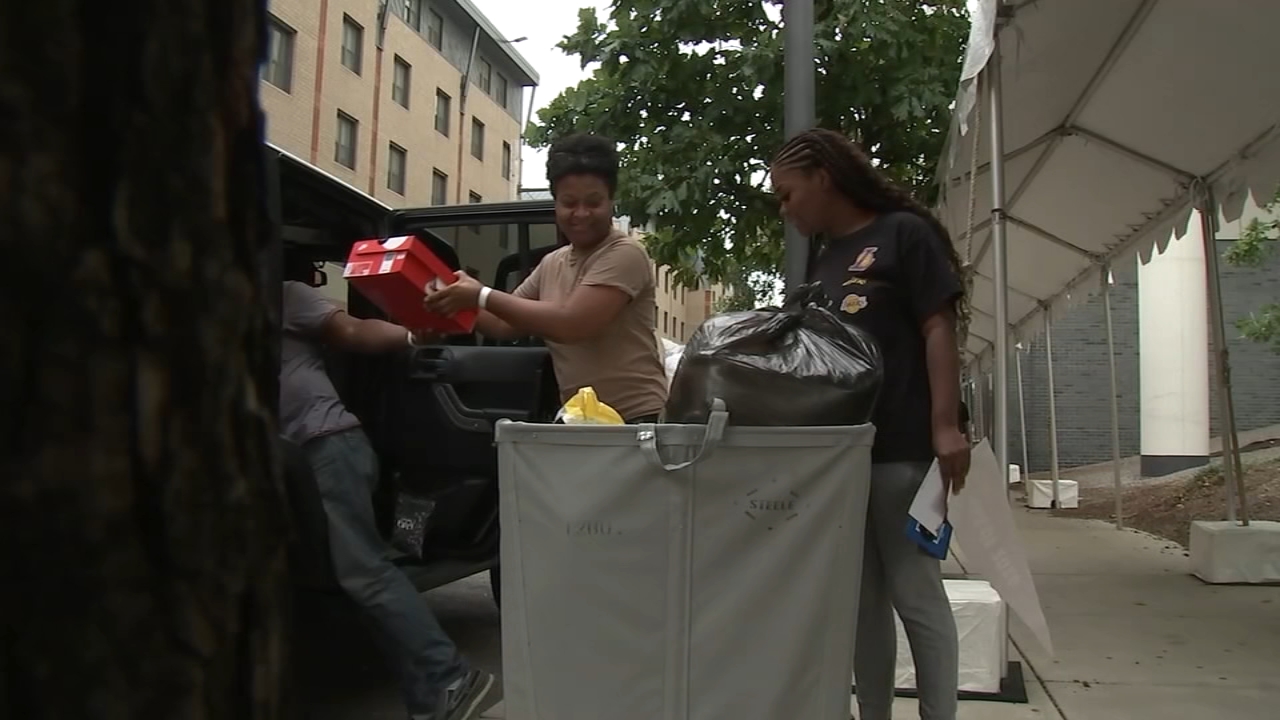