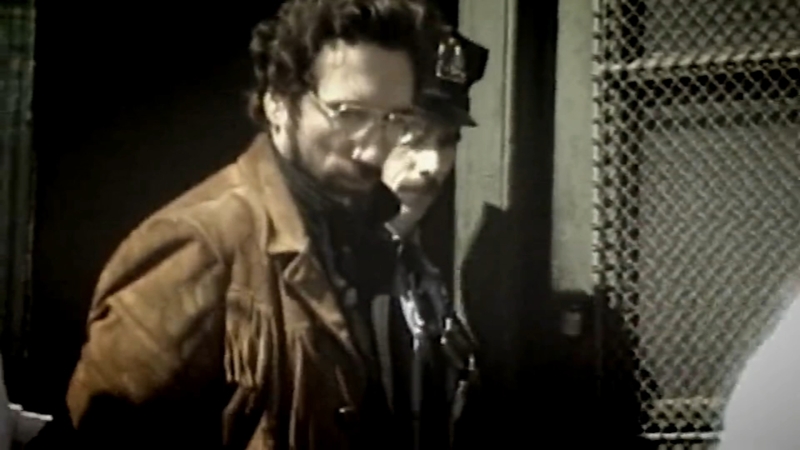 PHILADELPHIA (WPVI) -- Gary Heidnik was responsible for one of the most grotesque series of crimes ever to occur in Philadelphia.

July 1st will mark the 30-year anniversary of the conviction of Gary Heidnik.

Action News spoke with one of the survivors of what came to be known as Heidnik's House of Horrors. We also talked with others who took part in Heidnik's trial, which captivated Philadelphia.

Heidnik kidnapped six women, torturing and raping them. Two were killed at the hands of Heidnik before he was finally captured. One of the survivors, Jackie Askins, took us back into that musty cellar and the brutal memories that still haunt her.

She recalls first being attacked. "He stripped me of all my clothes, my wig and everything, and I'm screaming," she said.

It's a moment seared in her memory. Naked and cuffed, Heidnik dragged her into his personal torture chamber, the basement of his home on the 3500 block of Marshall Street.

She says down below were four other prisoners.

"Yeah, they were all tied up, chained up. Two were on the bed, one was by the pool table, and one was standing up by the window."

Heidnik's sick perversions are what partly inspired the character Buffalo Bill in the Academy-Award-winning movie The Silence of the Lambs.

Heidnik created a pit. He'd fill it with water and electric-shock the women. But the torture didn't end there. Askins said there were daily rapes and beatings.

"He wrapped tape around our mouth and drove a screwdriver right in our ears and turned (it)," she said.

"He wanted to have a perfect race of children from these women," Peruto told us.

Heidnik was captured after one of his victims, Josefina Rivera, escaped and flagged down a police officer.

Peruto recalls when police arrived at his front door on the 3500 block of Marshall Street.

"They pounded on the door. He opened the door and came out, and wouldn't let them in," Peruto said. "They could smell the stench and didn't want him go anywhere and busted him right there."

That stench was from one of two victims who died in the house.

Authorities say Sandra Lindsay died from a combination of starvation and torture. The other victim, Deborah Dudley, was electrocuted and buried in the New Jersey Pine Barrens.

During the investigation, police found 27 pounds of body parts inside Heidnik's freezer.

Heidnik boiled some of the body parts and fed the remains, mixed with dog food, to the surviving women.

Askins remembers dismembering one of her fellow victims.

Before becoming Philadelphia District Attorney in 1991, Lynne Abraham was a judge, and the Heidnik case was hers.

Peruto and Heidnik tried to claim insanity during the trial. Abraham wasn't buying it.

"I very quickly realized in my mind he was faking to affect mental illness," she said.

Peruto knew it was his only play in the courtroom. "I always regretted not winning it," he told Action News.

All of the survivors have struggled in their lives since being freed, including Askins. But she says she doesn't live in the past. She lives with her past.

"My whole thing with him was 'Why me?'" she says. "I guess that's a question he never wanted to answer. But I made sure he saw my face before he died. I wanted my face to be the last thing he saw."

Gary Heidnik was put to death in 1999. He is the last person to be executed in Pennsylvania.