Ahead of final preseason game, how well do we know the Philadelphia Eagles? 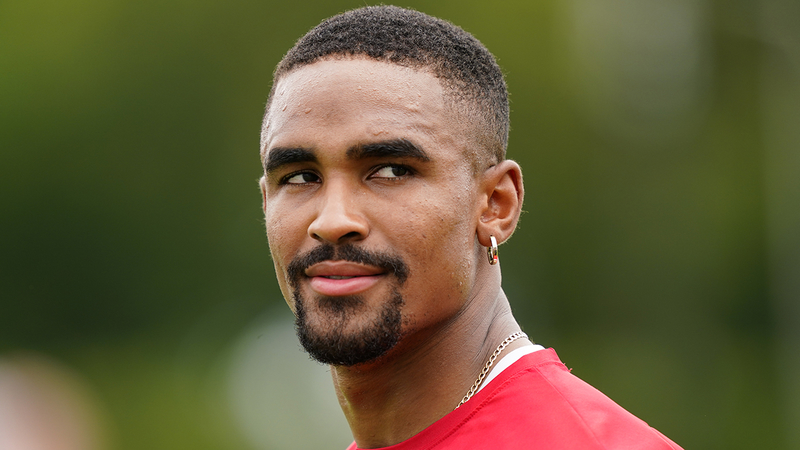 Ahead of final preseason game, how well do we know the Eagles?

PHILADELPHIA (WPVI) -- Well, here we are the week of the Eagles' final preseason game - remember, they play one fewer this year - but do we really know a whole lot about the Birds?

Now, think about this for a second: there are only six starters left who started in the 2018 Super Bowl - four on offense, two on defense. That means there's a whole lot of youngsters and a whole lot of unknowns.

Let's start with the quarterback. Do we know what we're going to get from Jalen Hurts? Of course not. Sure he started some games last year, but this will be the first time he's doing so with the confidence, and the pressure that comes with being THE GUY.

How about wide receiver Devante Smith? Yeah, he won the Heisman Trophy, but he's never played an NFL game before (I mean, one that counts).

As for Jalen Reagor - he's got only one somewhat disappointing season under his belt.

And let's not forget the biggest unknown: the new coach.

Nick Sirianni has never done this before, and he's super young. Some of his staff are even younger and more inexperienced than him. So, I ask: is the fact that we don't know much about the Eagles a good thing or a bad thing?

Well, the nature of unknowns is that they cause concern. On the flip side, I think unknowns also lead to low expectations. Since we don't really know much about the Eagles, we won't think too much of them.