PHILADELPHIA (WPVI) -- The Philadelphia Eagles have named Frank Reich as their new offensive coordinator and have agreed to terms with 14 other coaches.

Reich spent the previous two seasons as the offensive coordinator of the San Diego Chargers.

Under the direction of Reich from 2014-15, the Chargers ranked fifth in the NFL in net passing yards, fourth in completion percentage and third in completions.

Reich began his coaching career as an intern with the Indianapolis Colts in 2006 and went on to spend six seasons in Indianapolis.

Reich spent 13 years in the NFL as a quarterback, including nine with the Bills after Buffalo selected him in the third round of the 1985 NFL Draft.

Dave Fipp returns as the Eagles special teams coordinator after serving in that role for the last three seasons.

Phillip Daniels enters his first season with the Eagles and will serve as the defensive quality control/assistant defensive line coach.

Ken Flajole joins the Eagles as the team's linebackers coach and enters his 17th season as a coach in the NFL. Flajole entered the NFL in 1998 as a defensive assistant/quality control coach with the Green Bay Packers after spending 21 years coaching in the college ranks.

Matthew Harper returns as the Eagles' assistant special teams coach, a position he held from 2013-14 before transitioning to assistant defensive backs coach in 2015.

Tim Hauck enters his first season on the Eagles coaching staff. In 1999, Hauck started at strong safety for the Eagles alongside Brian Dawkins and finished second on the team with a career-high 122 tackles.

Greg Lewis rejoins the Eagles as the team's wide receivers coach after spending the 2015 season as an offensive assistant with the New Orleans Saints and three seasons coaching in the college ranks. Lewis signed as a rookie free agent with Philadelphia in 2003 and played eight seasons in the NFL with the Eagles (2003-08) and Minnesota Vikings (2009-10).

Justin Peelle enters his fourth season with the Eagles and his second as the team's tight ends coach. He previously held the title of assistant tight ends coach in Philadelphia from 2013-14.

Duce Staley returns to the Eagles as the team's running backs coach.

Jeff Stoutland, the team's offensive line coach, originally joined the Eagles in that role in 2013 and returns for his fourth season with Philadelphia.

Press Taylor enters his fourth season with the Eagles after joining the team as an offensive quality control coach during the 2013 offseason.

Cory Undlin, the defensive backs coach, enters his second season with the Eagles.

Dino Vasso joins the Eagles as the team's defensive quality control coach after spending the previous three seasons as a coaching assistant with the Kansas City Chiefs (2013-15). 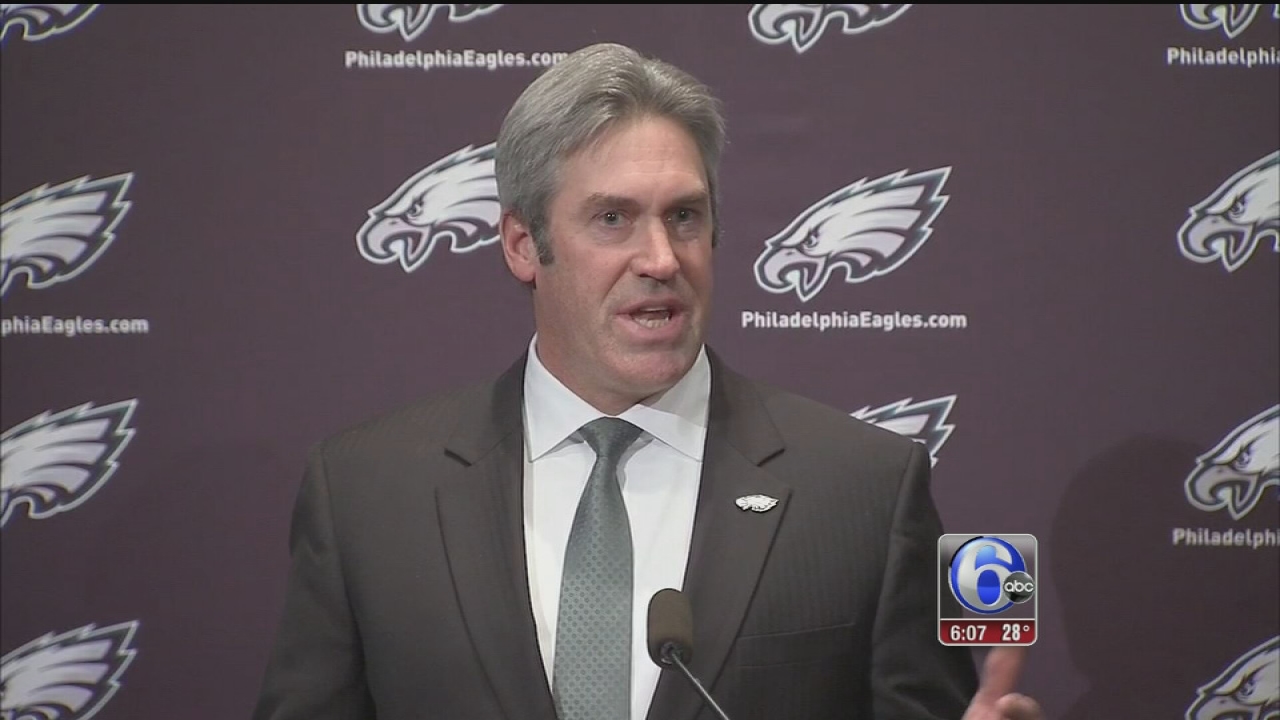 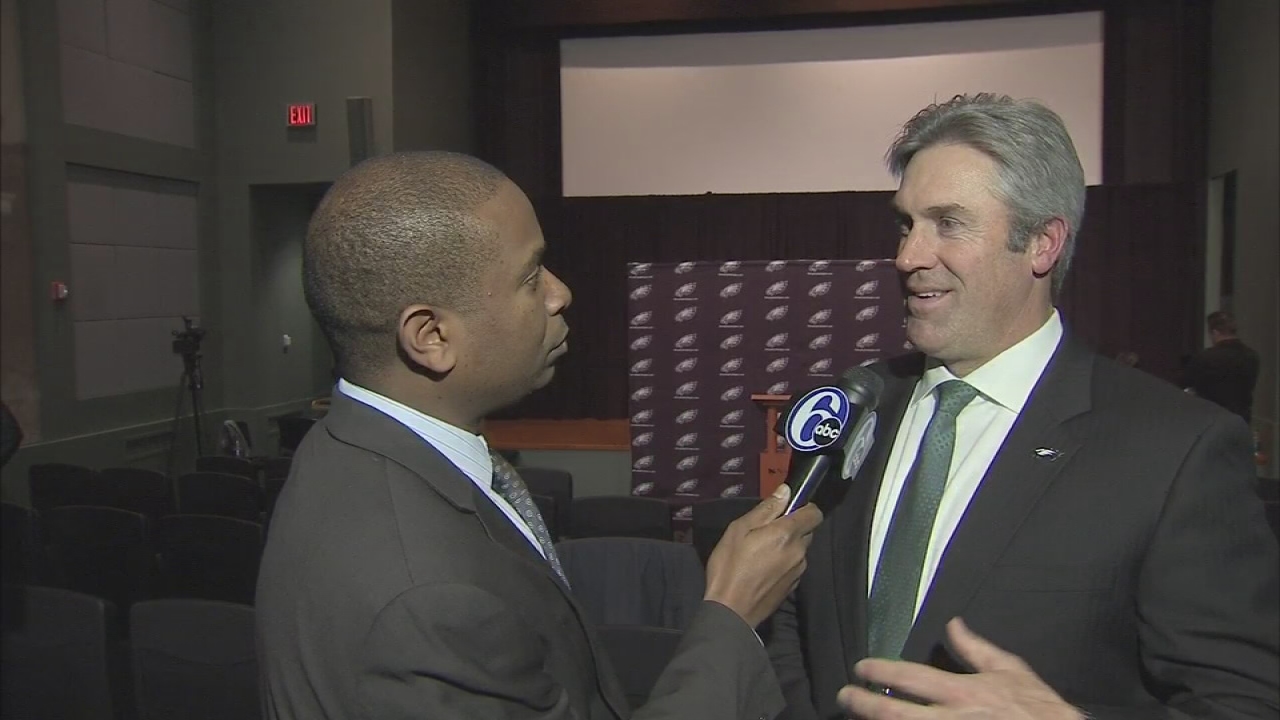 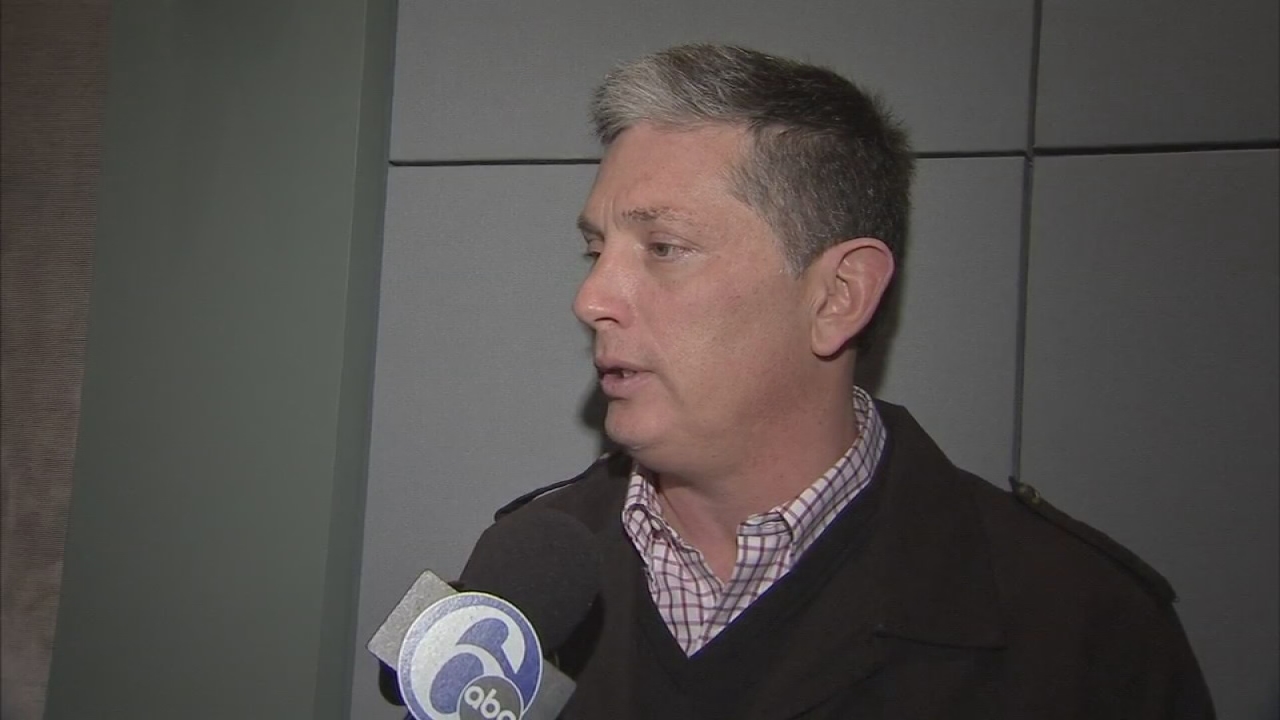