The incident happened around 6:30 p.m. on the 800 block of Jackson Street in South Philadelphia.

The gas explosion blew out the windows and led to the evacuation of six other homes on the block.

The gas explosion blew out the windows and led to the evacuation of six other homes on the block.

Action News spoke with a relative who wasn't inside the home at the time.

She says she's thankful her grandfather, aunt and little cousin were not badly injured.

"My aunt and her son were somewhere upstairs. My grandfather is always downstairs. He was most affected by it," the relative said. "What I've heard from my aunt, half of his eyebrow got burnt a little bit and his hair, but he's doing fine."

The relative says there was a sinkhole outside the home this past summer, but it's unclear at this time if that is connected.

The explosion also sparked a small fire in the basement.

"It could have been a lot worse. Yeah, when you're dealing with gas, gas travels," said Assistant Philadelphia Fire Chief Rob Wilkins.

The fire marshal is continuing the investigation on what caused the explosion.

There was another gas explosion nearby on 8th Street, near Reed Street, back in December 2019.

Two men were killed in that blast and five homes were destroyed when a leaking gas pipe exploded.

Just a couple of weeks ago, the family of one of the victims sued PGW claiming the gas company neglected to properly maintain the aging pipes. 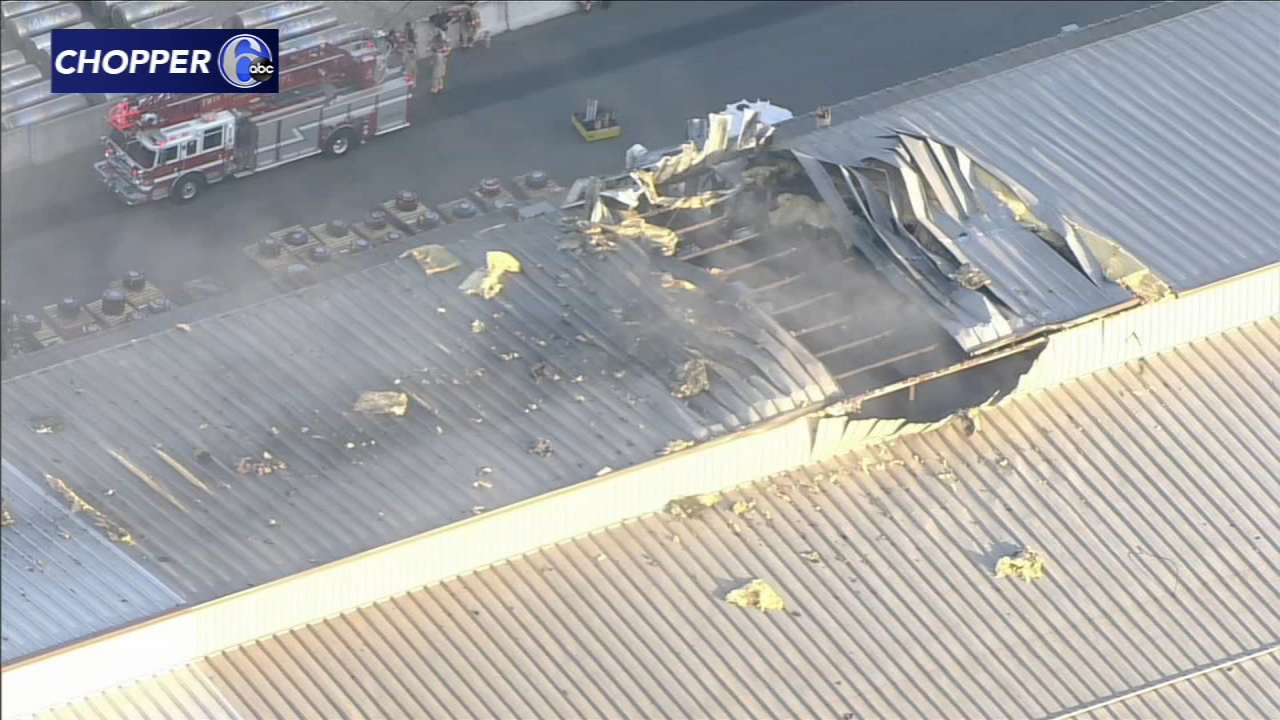 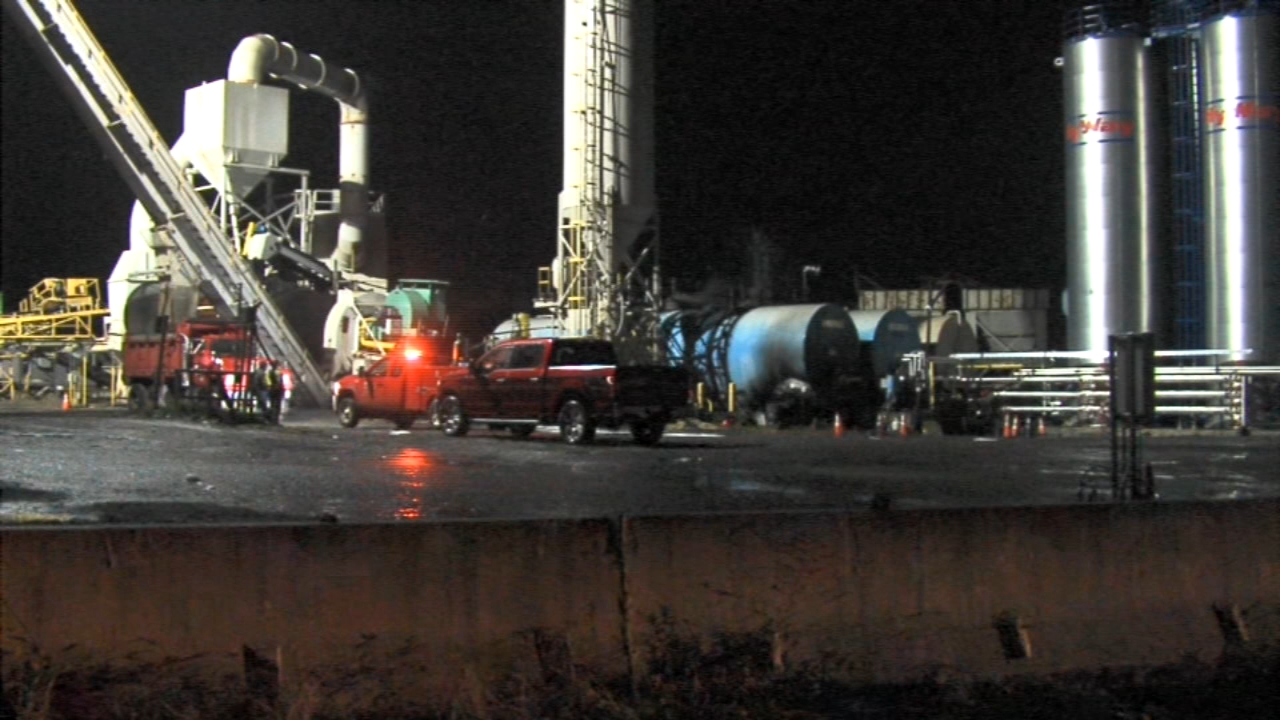