Police believe the victim was able to get into the car and close the doors before he died.

Police were notified of a 21-year-old shooting victim who had walked into Temple University Hospital.

PHILADELPHIA (WPVI) -- A man found dead in a car in the Germantown section of Philadelphia could be connected to a shooting victim who showed up at a hospital.

It happened just before 1:30 a.m. Friday on the unit block of West Apsley Street.

Medics and police officers responded to reports of a shooting.

They found the 25-year-old victim inside a parked Nissan sedan suffering from a gunshot wound to the right side of the chest.

Police believe the victim was shot outside the vehicle and was able to get back in the car and close the door.

One of the victim's sneakers was found outside the Nissan, and the other was found inside.

Philadelphia Police Chief Inspector Scott Small said there were no bullet holes on the Nissan. Seven spent shell casings were discovered outside the vehicle.

A few minutes later, police were notified of a 21-year-old shooting victim who had walked into Temple University Hospital.

He was suffering from gunshot wounds to the chest and left arm. He was placed in stable condition.

Police say he was wearing clothes that match items found at the scene in Germantown.

Police say he was being questioned as a person of interest but was not cooperative. 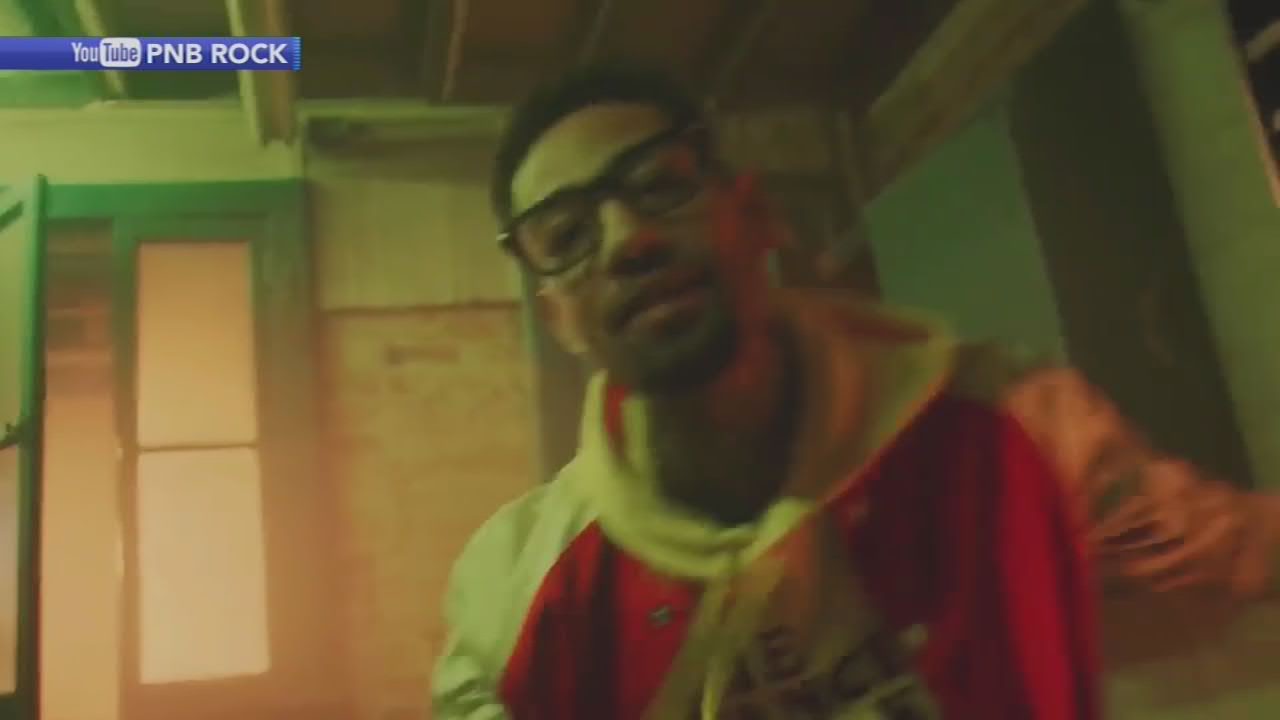