PHILADELPHIA (WPVI) -- Philadelphia police are working to track a hit-and-run driver down after video captures an accident involving a bicyclist.

Pursel's dashcam video captured a car and bike come into contact on the Spring Garden Bridge Thursday morning, but the driver kept going and left the cyclist on the ground.

"I was driving along, and I see to the side of me this guy flips over as this car goes past, and I think that's weird he could have just broken like a whole bunch of bones," said Pursel.

Pursel hit the gas and followed the driver on I-76 with his dashcam still rolling. Eventually, the woman behind the wheel pulled over.

"She's like, 'Hey what's going on? Why are you following me?' And I'm like, 'You just hit someone. You should probably go back and see if they're okay.' And she's like, 'I didn't hit anyone,'" said Pursel.

Philadelphia police said the video is clear showing that the two made contact with each other, adding the woman's right mirror is pushed in. Police also said the cyclist is lucky to be alive.

"It is possible that the driver didn't know immediately, but if you look at that video closely, you see the driver almost come to a stop before getting on to that on-ramp, and then starting off again," said Captain Mark Overwise, with the Philadelphia police Accident Investigation Division.

It's why cyclists like Joe Cox, a bike food delivery driver, has a bold sign on his bike for cars to keep a four feet distance from him. If you're driving a car in Pennsylvania and you want to pass a cyclist on the street, state law requires you to give them four feet.

Bike Coalition of Greater Philadelphia told Action News as streets have emptied because of the pandemic, speeds have gone up, leading to an increase in bike fatalities in traffic in 2020.

"You have to be very aggressive and defensive riding a bike in Philadelphia because you don't know how the driver's going to act," said Cox.

Police said the bicyclist needs to come forward and make a report and hold the driver accountable.

Police said the cyclist was not doing anything wrong in terms of where he was riding, as he was in a bike lane. 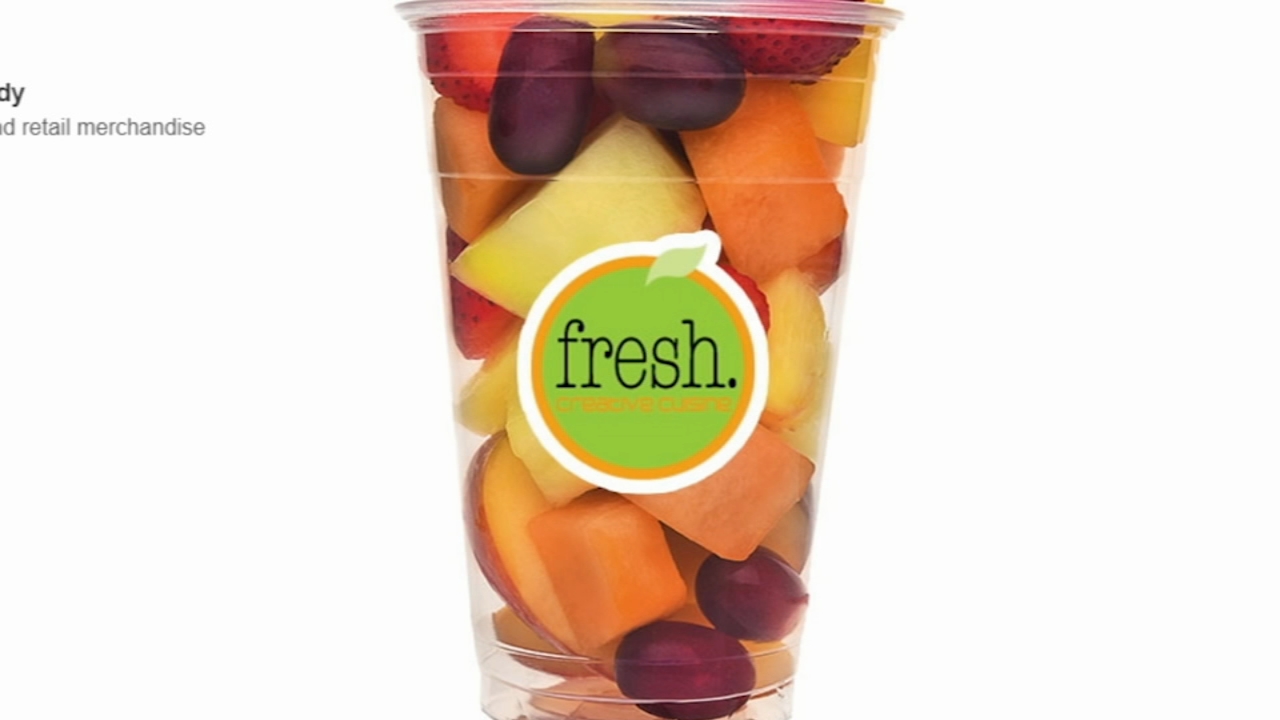 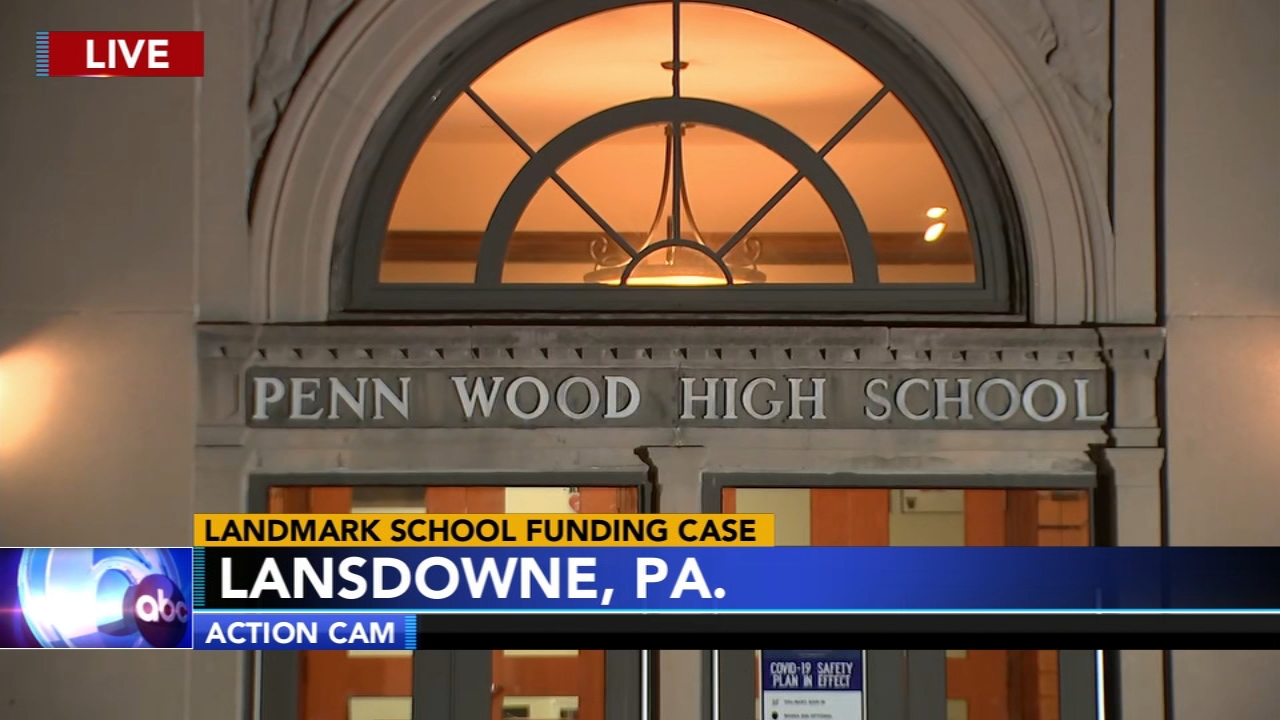 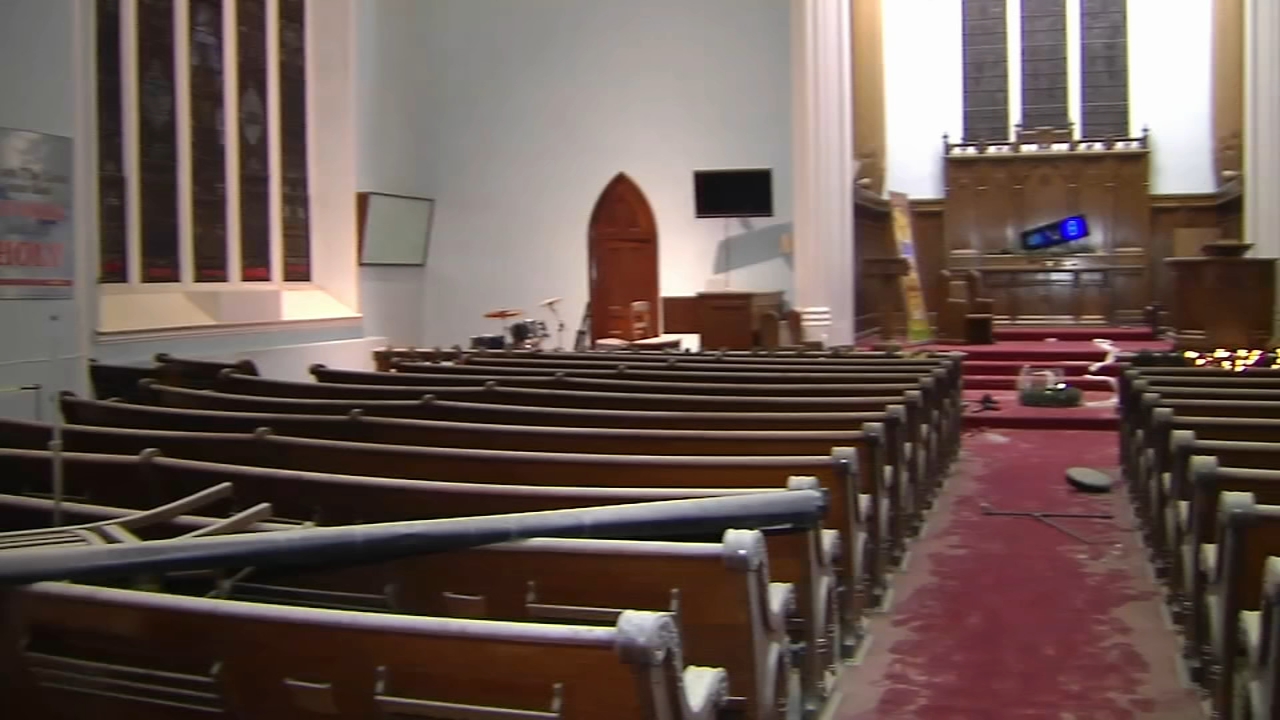 'Irreplaceable': Church vandals cause at least $70K in damage