Man who broke into woman's home may be tied to roommate's murder: Sources

It appears someone beat the 69-year-old to death. Police say Martin West is now a person of interest in that case.
WPVI
By Chad Pradelli 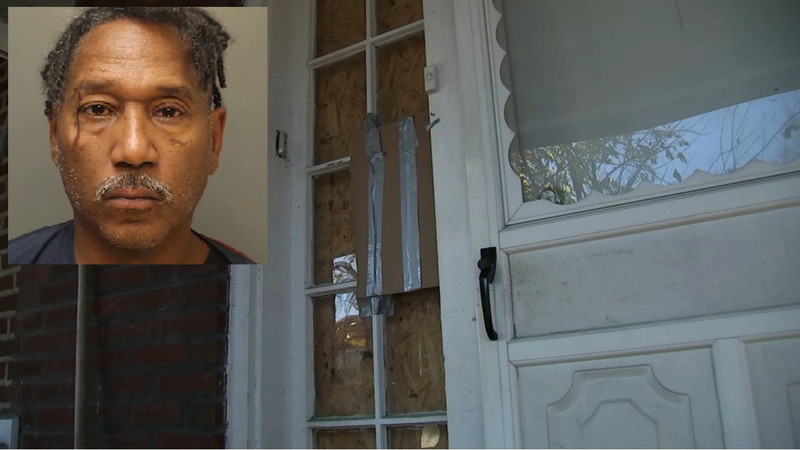 Home invasion suspect is person of interest in roommate's murder

PHILADELPHIA (WPVI) -- A man who police say broke into a Philadelphia home is now a person of interest in connection with his roommate's murder, Action News has learned.

Police arrested Martin West Friday and charged him with assault, criminal trespass and other related charges. Police say he is now a person of interest in the death of his roommate.

Ella Brown was startled by banging at her front door on the 500 block of Ashmead Street on Friday night.

"I said, 'Please sir, I don't know who you are," recalled Brown.

Scared for her life, Brown called 911. Each minute that passed felt like an hour. 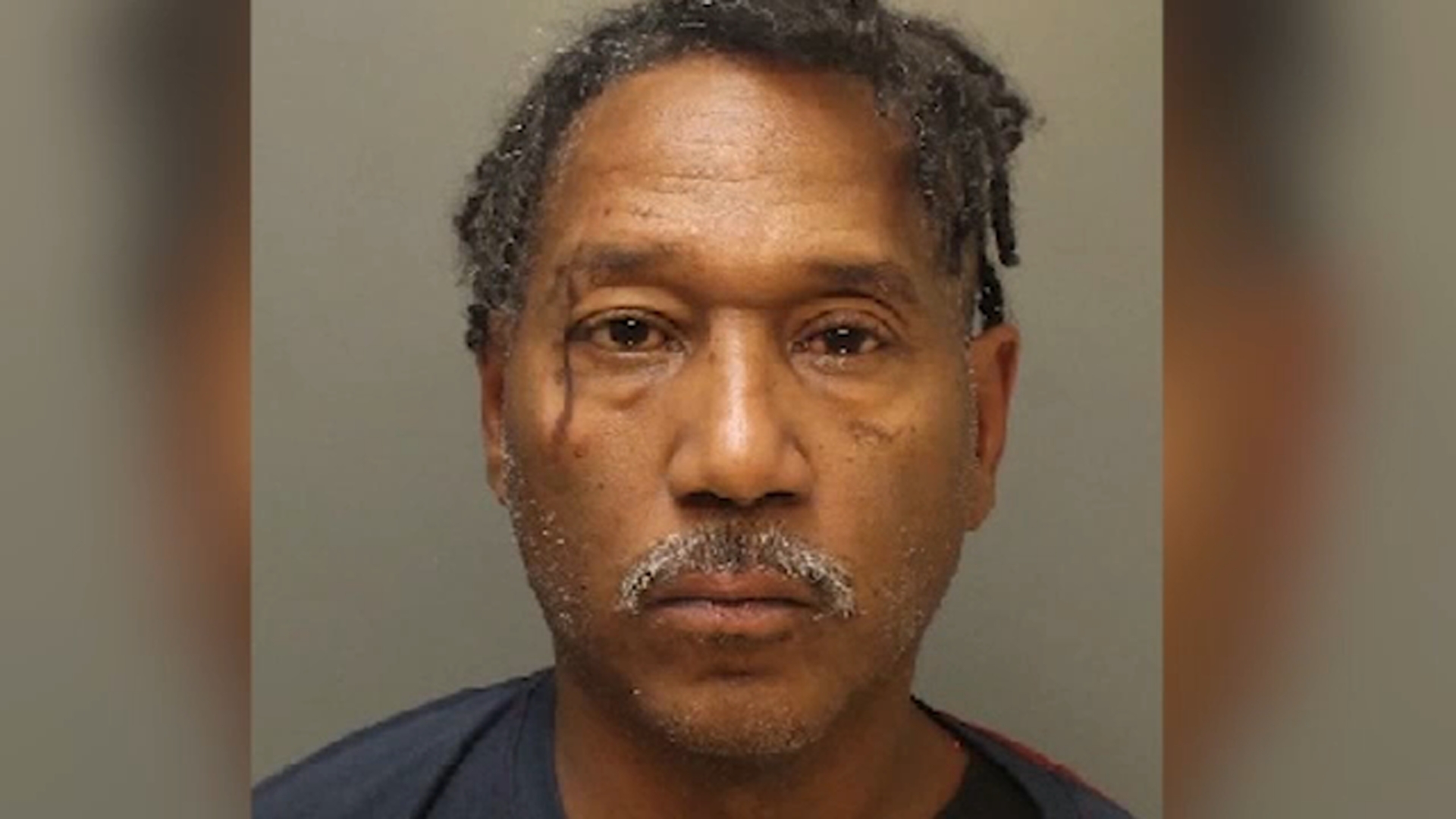 "He kicks the door, and I guess he was fed up and I hear glass break," said Brown.

She couldn't wait so she frantically called her grandsons who live around the corner.

Within a minute or so, her 16 and 19-year-old grandsons arrived and confronted the man who police have identified as Martin West.

"My grandson cold-cocked him," said Brown.

The teens subdued West and police arrived seconds later to arrest him.

But then on Monday, police discovered that West's roommate, Paul Blassingame, was dead.

It appears someone beat the 69-year-old to death. Police say Martin West is now a person of interest in that case, sources confirm to Action News.

No motive has been given but investigators found an ax that may have been used in the crime.

Brown is thankful neither she nor her grandsons were hurt.

The homicide investigation is still ongoing.