Thousands could face eviction by summer as renting costs skyrocket 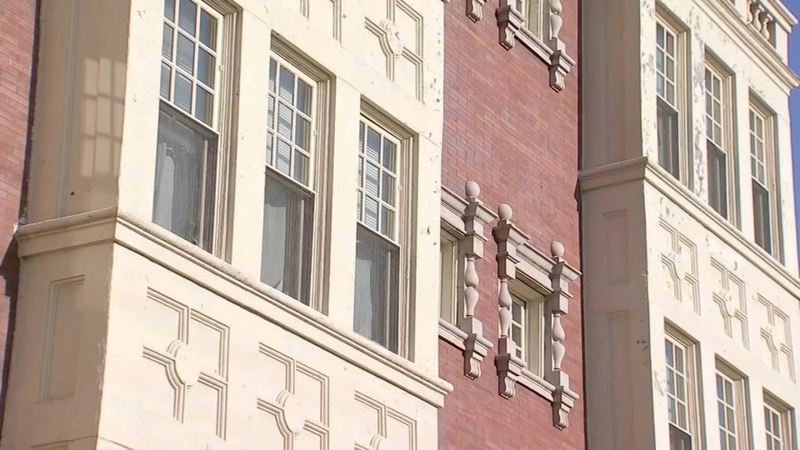 Thousands could face eviction by summer as renting costs skyrocket

PHILADELPHIA (WPVI) -- We all know gas prices are sky-high, but now there are growing concerns about rental and housing prices.

Experts are worried that if something is not done, many people could be out on the street.

People are looking toward Philadelphia City Hall and Harrisburg for more help.

"We're really on the brink of a mass eviction process this summer," warned Jamila Harris-Morrison, the Executive Director of ACHIEVEability, a social service agency that has been using federal and state Covid-19 relief funds to help people pay their rent.

"There's no money left, it all ran out," said Harris-Morrison.

This news comes at a time when housing rental costs have been going through the roof, according to various data analysts who have been keeping track.

"All the economic fundamentals that are driving rent up for right now and in 2021, there are long systemic issues that are not gonna be fixed overnight," said Jeff Andrews, a data analyst with Zumper.

Jamila Harris-Morrison says many families are not only dealing with rising rental costs.

"You also have inflation taking effect -- whether it's gas, groceries, food everything has gone up," she said.

With Covid relief funds dried up and eviction moratoriums being lifted and landlords looking to get paid, Tempest Carter, Director of Community & Economic Development for ACHIEVEability, said a crisis is already beginning.

"There are people that are just changing locks on doors, we're getting calls daily, people crying, they have nowhere to go," said Carter.

The City of Philadelphia says it received and has spent $257 million in federal relief dollars on emergency rental assistance helping some 25,000 households.

In a statement, the city says it continues to push state and federal legislators for expanded permanent funding for renters.

Jamila Harris-Morrison says many people will face eviction this summer if something isn't done.

"You're talking about tens of thousands of families that are gonna be pushed out right here in Philadelphia," said Harris-Morrison.