Naked man disrupts traffic on I-95 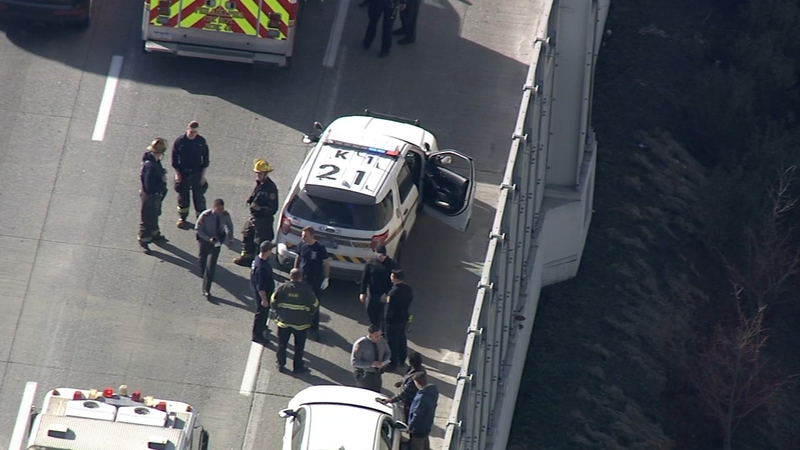 Police respond to reports of naked man on I-95

PHILADELPHIA -- Authorities have captured a naked man who they say walked in and out of traffic on a major highway in Philadelphia and threw various items at vehicles.

The man was first spotted around 12:15 p.m. Saturday on the southbound side Interstate 95. Authorities say he was wandering between the shoulder of the roadway and the right lane.

The highway's two right lanes were briefly shut down as police tried to apprehend the man, who eventually taken into custody. His name has not been released.

The incident caused lengthy delays in the area at at least one minor accident, though no injuries were reported.