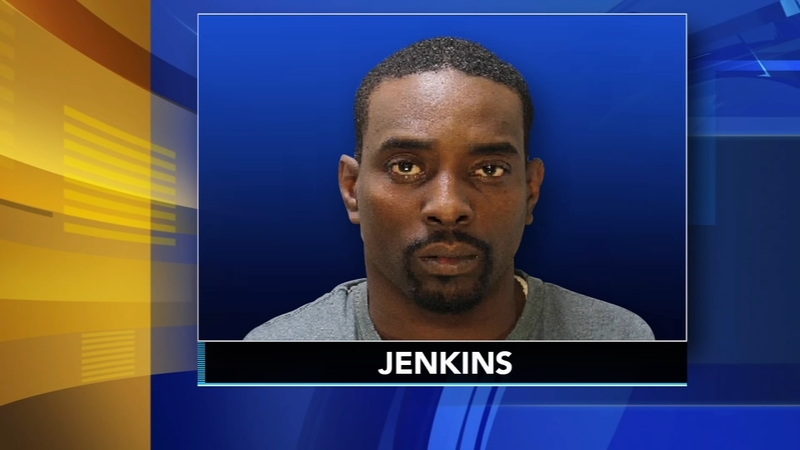 Eric Jenkins, 38, allegedly used that drone to look inconspicuous among the park-goers. But, police say, he was actually keeping a watchful eye on unsuspecting people parking their cars.

"Under the guise of flying a drone, he'd then see people park, walk their dog, go for a jog," said Lt. John Walker.

Once the car owner walked away, he'd allegedly break out a window.

"He sees he has an opportunity for about 40 minutes to break into cars. Breaks windows, usually a female's, gets the license, takes the credit cards, go to the city limits and uses the credit card," said Walker.

Police say Jenkins has been arrested for burglaries in the Unit Block of Valley Green in late March and the lower parking lot of the Belmont Plateau last May.

"We located Mr. Jenkins on the 24th. He did have a drone," said Walker.

Police also suspect he may be behind more break-ins along West River Drive.

"We're looking to charge him with about five or six more crimes," Walker said.

We spoke with Linda Spiritoso along West River Drive. She's a runner and thinks is sad you can't leave your car in the park without fear someone might break in.

"What's going on in the world today? Why don't people open their hearts and care about other people?" she said.

Police say Jenkins is facing a variety of charges, and that this isn't the first time he's been arrested.

They say they're very familiar with him.