Two homicides within an hour in Philadelphia early Wednesday 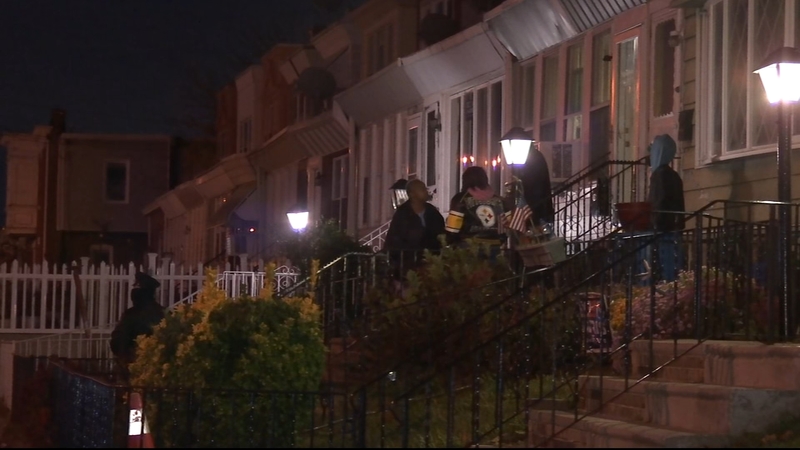 PHILADELPHIA (WPVI) -- Two men were fatally shot within an hour of each other in separate incidents in Philadelphia early Wednesday.

The first incident happened around 1:20 a.m. on the 5300 block of Willows Avenue in Southwest Philadelphia.

Police said officers found a man who was shot outside of his house. He was taken to the hospital where he was pronounced dead a short time later.

So far there is no word on suspects or a motive in the shooting.

Just a short time later, a woman walking down a North Philadelphia street found a man suffering from a gunshot wound lying in a parking lot.

A man was found with a gunshot wound in his head in a lot in North Philadelphia early Wednesday.

The discovery was made around 2 a.m. in the 3100 block of Rosewood Street.

Police responded to find a 29-year-old man shot in the head. He was pronounced dead at the scene.

So far there is no word on a suspect or a motive for this shooting.