Police: Would-be robber dies after being shot by store owner in West Philadelphia 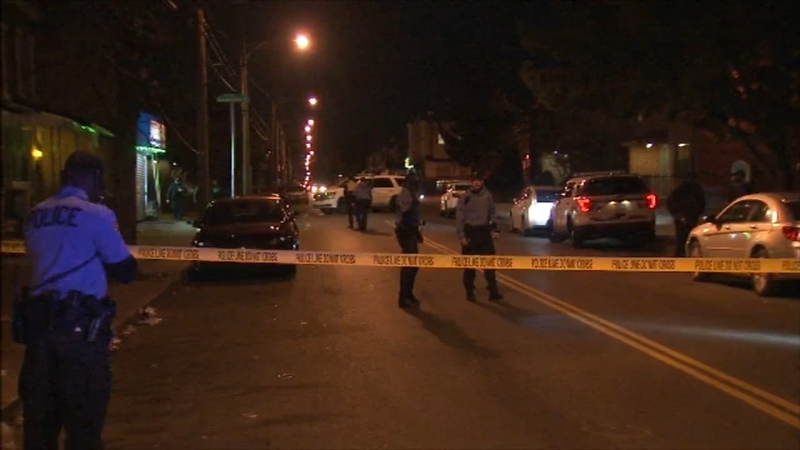 PHILADELPHIA (WPVI) -- The suspect in an attempted robbery in West Philadelphia has died after being shot by a store owner, police said.

It happened at a store near 54th Street and Wyalusing Avenue.

Police say a man in his 20s entered the store wearing a ski mask with intentions on committing a robbery.

That's when he was shot one time in the abdomen by the store owner.

Police found a man fitting the suspect's description behind the wheel of a Pontiac nearby.

The store owner was not hurt.

Philadelphia police are investigating after they say a store owner shot a would-be robber as reported by Annie McCormick during Action News at 11 on March 14, 2019.