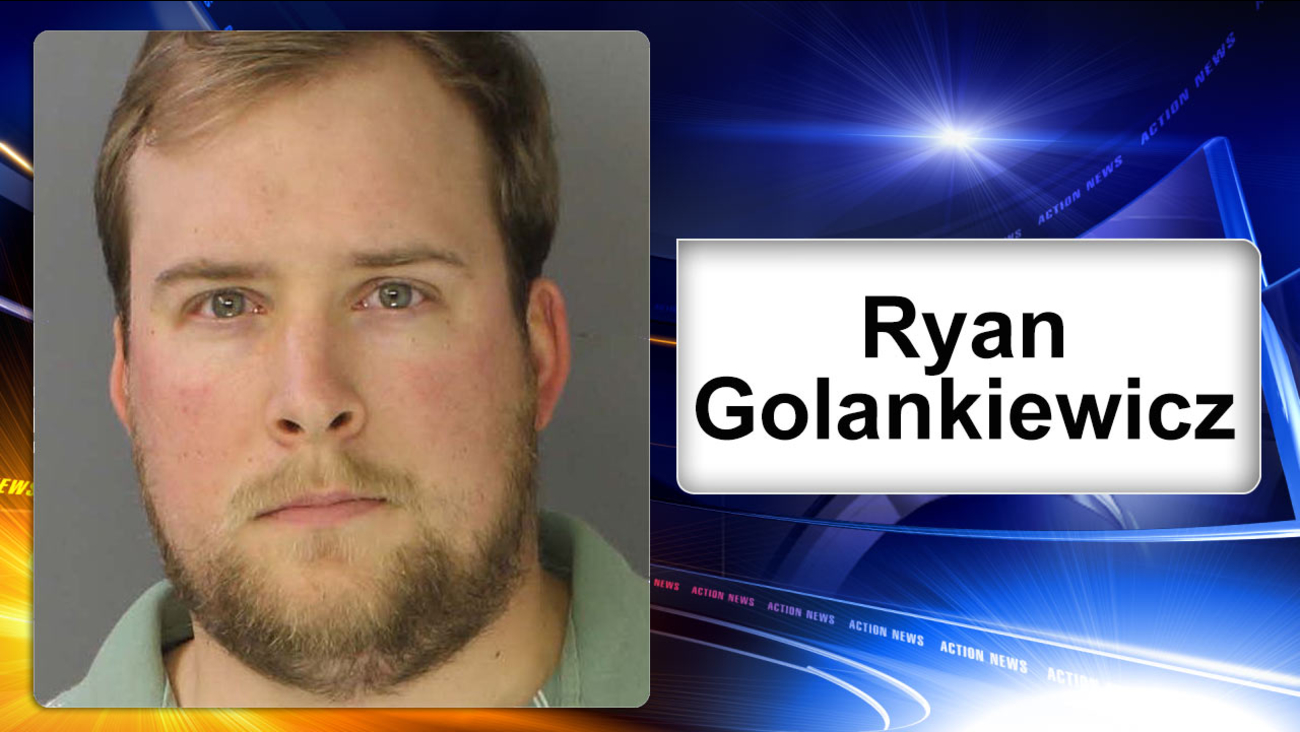 PHILADELPHIA (WPVI) -- A Philadelphia man is behind bars, accused of trying to lure who he thought was a young teen into a sexual encounter.

However, instead of a 14-year-old girl, 26-year-old Ryan Golankiewicz of from Roxborough was met by an undercover officer, police say.

He drove to the Sonic in Ridley Township, Delaware County, where he was arrested on the spot.

This case was part of an online sting.