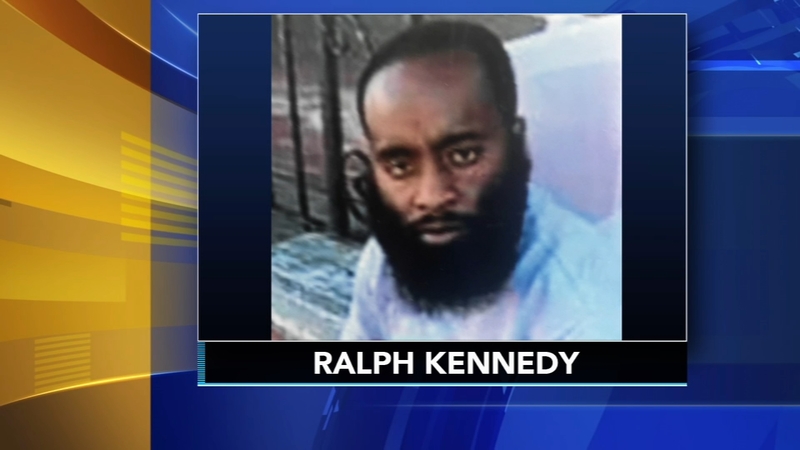 MAYFAIR (WPVI) -- The 32-year-old man, who was shot and killed outside Lincoln High School in the Mayfair section of Philadelphia on Wednesday has been identified as
Ralph Kennedy.

His family says he was a resident of North Philadelphia and the father of 8 with 2 more on the way.

911 calls came in reporting a large fight and shots fired in the school's parking lot around 3:51 p.m.
Kennedy was shot and mortally wounded in the parking lot during a school basketball game.

Police say there was an enormous fight outside among dozens of people. Many believed to be students from rival schools.

Police are still interviewing witnesses and trying to put it all together.

They know shots were fired from at least 3 different weapons.

Kennedy's family is deeply grieving. They say he went to watch the game and don't believe he was directly involved in the brawl.

The victim's mother Sirod Geraldine Bordley said, "He was 32 and he had no enemies. They took him to Nazareth Hospital, one of his friends. I don't know who it was that took him in his car, put him in a wheelchair then left him. Please turn yourself in. He didn't do anything. He was with his friend seeing the game."

Investigators believe the gunman is also an adult man and they are working to find him.