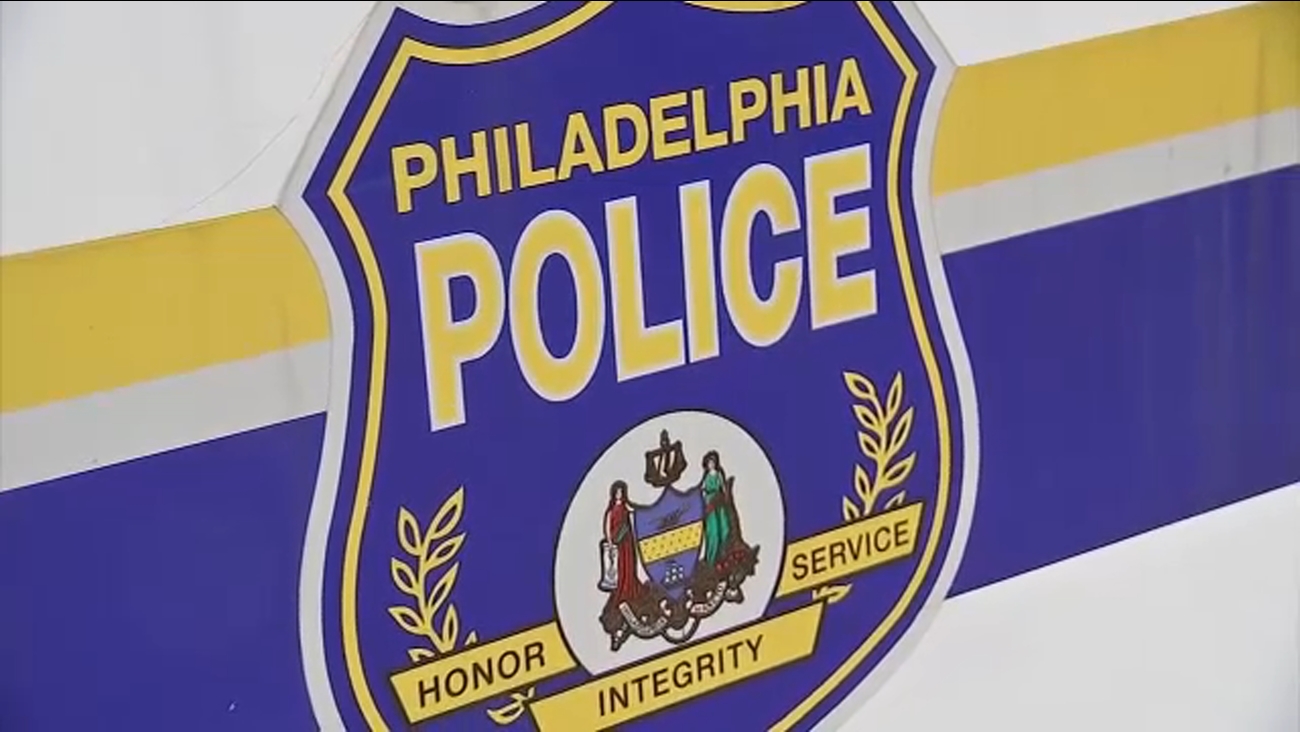 PHILADELPHIA (WPVI) -- The Philadelphia Police Department said on Friday it is making changes to the arrest policy put in place amid the COVID-19 pandemic.

In a statement issued Friday, the department said suspects for several offenses will now be arrested and 'processed in the traditional manner.'

When the policy was first announced, officers were asked to use their discretion as to whether suspects should be taken into custody or released on a warrant to be served at a later date.

Since then, however, police say several things have changed including warmer weather, an increase in retail theft and an increase in burglaries "committed by recidivist offenders."

"At the time of the change, the Department was clear in that the list of offenses was subject to review and revision as conditions continued to evolve," stated Police Commissioner Danielle Outlaw, adding, "Predictably, conditions have, in fact, evolved in dynamic fashion. Accordingly, we have reviewed our current protocols and have made several adjustments."

The department also now has the capacity to process a greater number of people under arrest.

Philadelphia Police Commissioner Danielle Outlaw explains the department's temporary changes due to COVID-19 during a press conference on March 18, 2020.

This change comes one day after Action News talked to local business owners who were becoming increasingly concerned about a rise in shoplifting.

A group of 20 merchants Philadelphia say policies set forth by the city during the COVID-19 pandemic has caused an alarming epidemic of shoplifters. In some cases, mobs of people.