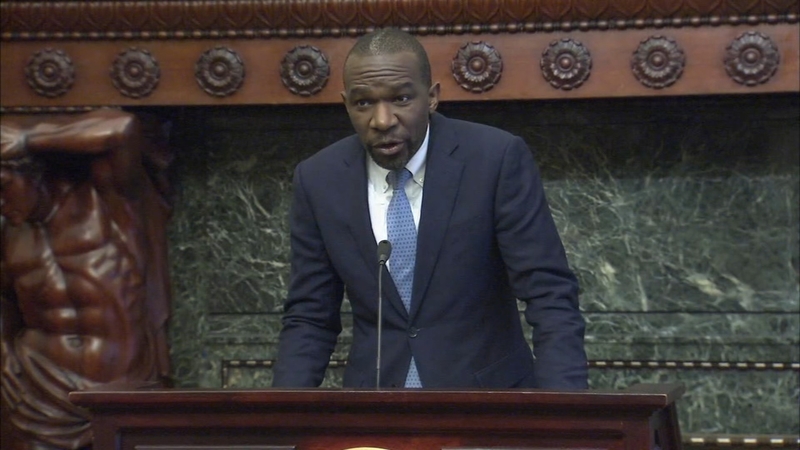 It seeks to halt what the city calls deceptive marketing practices and force the drugmakers to pay for treatment costs and reimburse it for the money it has spent responding to the addiction epidemic.

Mayor Jim Kenney says the epidemic "has exacted a grim toll" on Philadelphia. The city says the number of fatal overdoses for 2017 is expected to reach 1,200, one-third more than 2016.

The defendants named in Wednesday's filing manufacture painkillers. The companies have said in similar lawsuits they don't believe litigation is the answer, but have pledged to help solve the crisis.

The city is joining a growing list of U.S. cities and states suing opioid manufacturers.