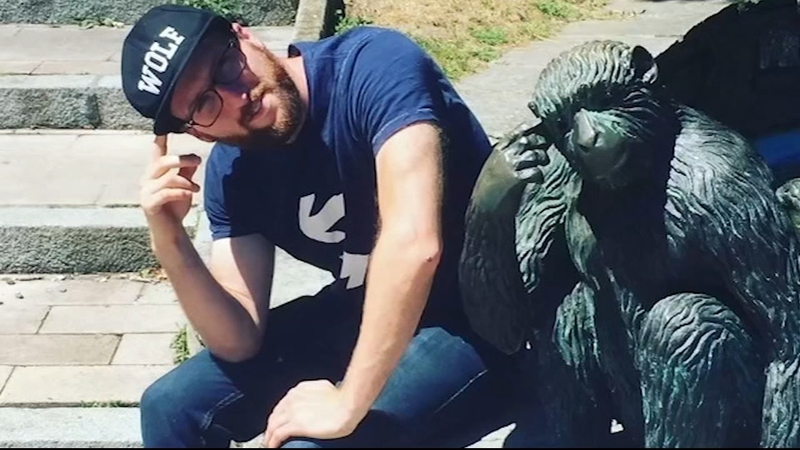 PHILADELPHIA (WPVI) -- Police are looking for a driver who fled the scene after hitting a 32-year-old man crossing the street Friday morning in Philadelphia.

Witnesses say the victim, John Crescenzo of Cheltenham, was on a run crossing Cottman Avenue near Burholme Park when a white car hit him and sped off.

"He has all of his ribs cracked on his right side. He has a fractured pelvis. He has a broken right wrist," said his brother, Matthew Crescenzo.

He also has a concussion, two broken ankles and a lacerated lung. His brother says Crescenzo had no identification on him, but was conscious enough to be able to tell a neighbor where he lived.

This is one of the dozens of hit-and-runs investigators are trying to solve.

"Because of COVID, there's a lot less cars on the road, and as a result of that, people are going faster," said Sgt. Joseph Rossa with Philadelphia Police Department's Accident Investigation District.

The Action News data journalism team says traffic fatalities are up 76% from the year before. There have been 31 fatal hit-and-runs in Philadelphia so far this year, compared to 13 in all of 2019.

Police say people are driving away out of fear. Crescenzo's family says they hope this driver is caught.

"I'm sure it was an accident, but that's pretty cowardly to drive away when someone's injured," said the victim's brother.