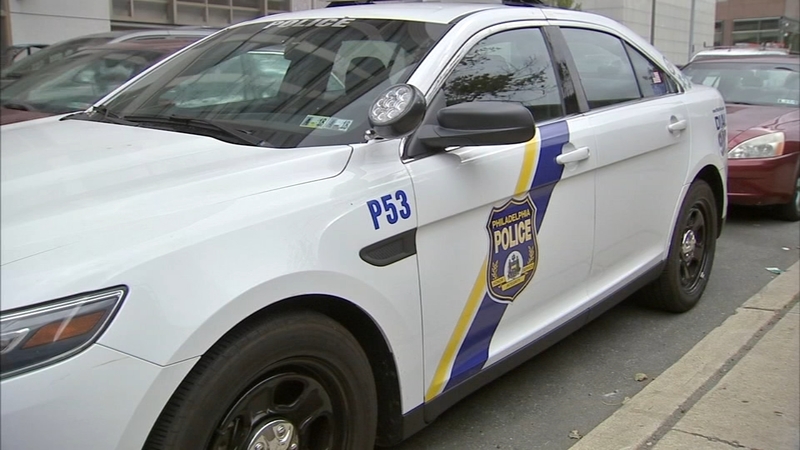 PHILADELPHIA (WPVI) -- Philadelphia police have 150 new patrol cars on the way with a feature that no other major municipality has: bulletproof windows.

The vehicles have ballistic shields affixed to the front door panels and what is dubbed 'transparent armor' backstops a large portion of the original equipment glass in the front windows.

It all makes this modified car resistant to pistol and shotgun ammunition.

"It is cutting edge in the sense that it provides protection for police officers seated in the vehicle from gunfire," said Commissioner Richard Ross.

The protection does not extend to the windshield but it does cover the front sides of the vehicle .

"We believe ballistic protections like this would have probably protected them from any of those gunshots aimed at them," said Ross.

The protection packages add about $1,300 dollars to the cost of a car. Ross said the cost is well worth it.

"Certainly the mayor and myself believe it is one far worth it when you consider the state the world that we're in today, and that we've seen multiple ambushes across the nation on uniform police officers," he said.