The Toyota had been involved in a carjacking and kidnapping days earlier in Pittsburgh, police say.
WPVI
By 6abc Digital Staff PHILADELPHIA (WPVI) -- Philadelphia police have identified the suspect who allegedly pointed a gun at another driver during a road rage incident and then crashed into a police vehicle. 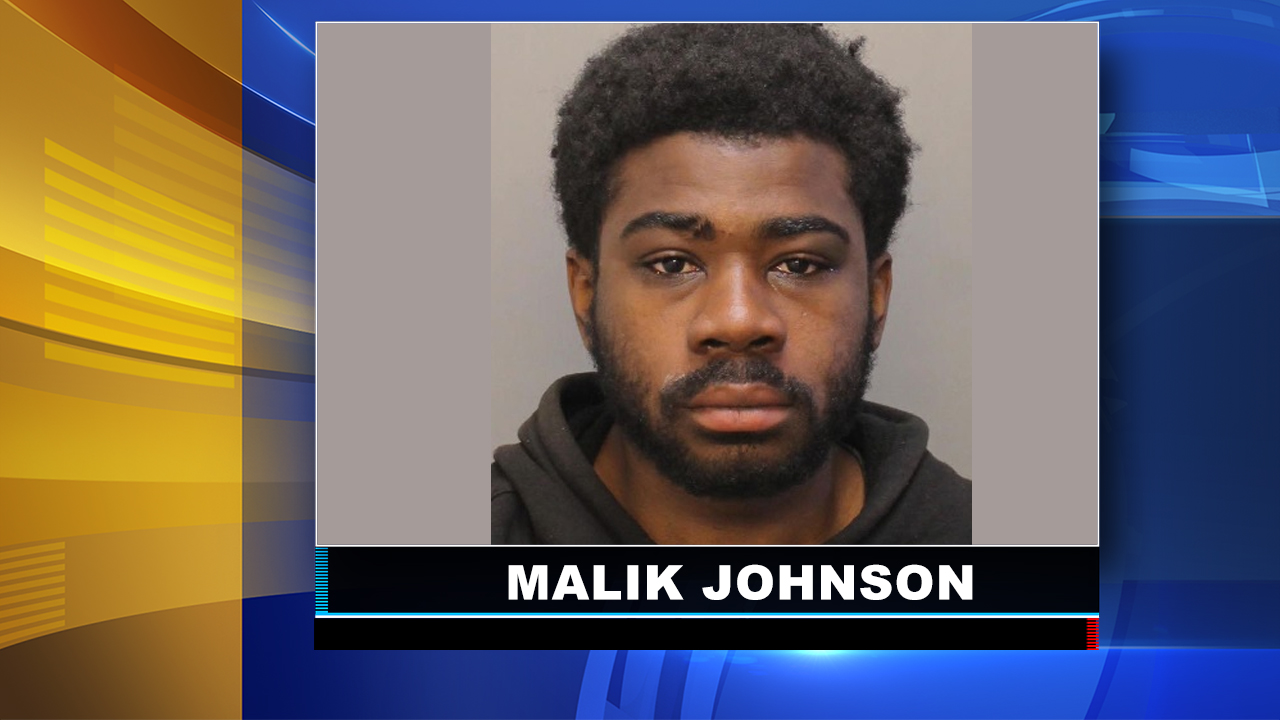 Police were called around 9:30 p.m. Tuesday to the area of Witte Street and Allegheny Avenue in Kensington.

Arriving officers were met by a victim who told them a person inside a white Toyota Camry pointed a gun at him.

Police located the vehicle on the 3100 block of Jasper Street.

According to Police Chief Inspector Scott Small, the suspect briefly stopped before leading officers on a wild pursuit.

"The driver of the Toyota Camry exited the vehicle when police pulled him over. After a few seconds, the guy got back into the vehicle and took off," said Small. 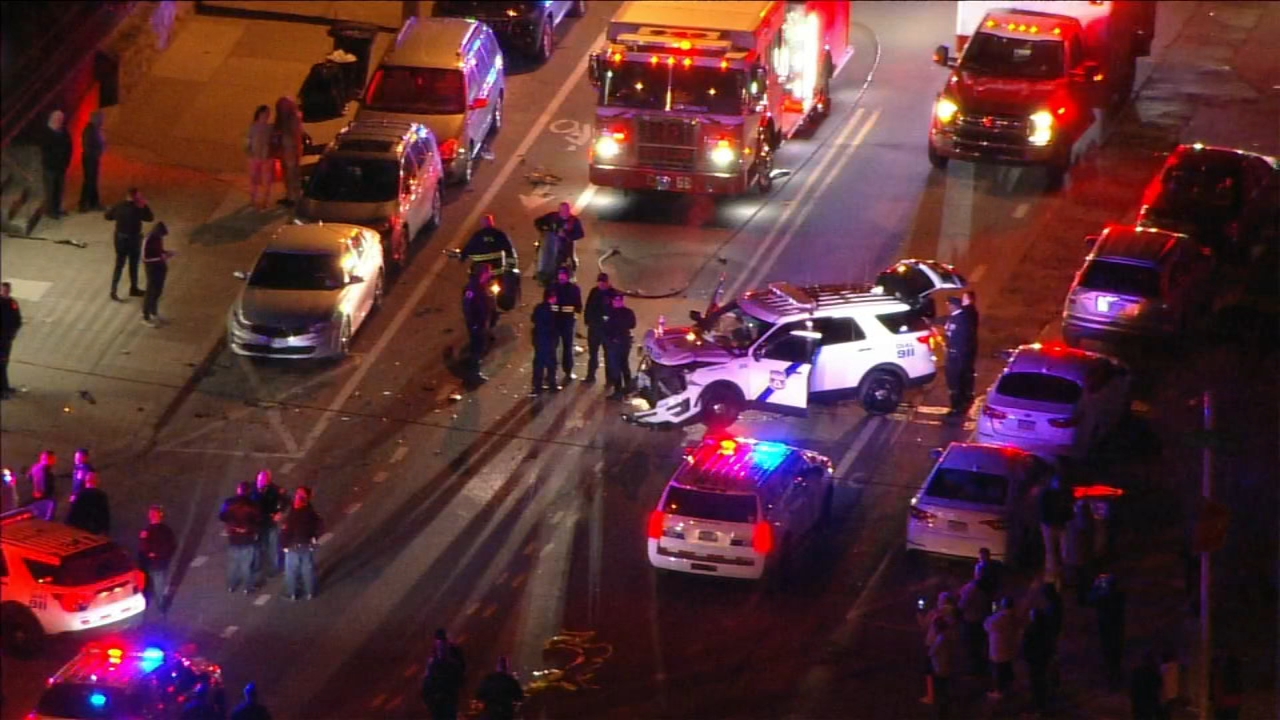 Officers attempted to stop the vehicle, but police say the driver continued fleeing and ignored their commands.

At one point during the chase, authorities say the driver intentionally backed into the front end of a 24th District police vehicle. The two officers inside the car were not injured.

The Police Air Tactical Unit followed the car until the Toyota crashed head-on with a Philadelphia Highway Patrol vehicle on the 2000 block of Fraley Street in Northeast Philadelphia.

Video obtained by Action News shows the moment the suspect crashed the vehicle and was taken into custody. He has not been identified.

POLICE CHASE FINALE: The car seen in this nearly 3 mile long chase through Kensington & NE Phila is connected to a kidnapping in Pittsburgh.

Police say there were two officers inside the vehicle. They were taken to Jefferson Torresdale Hospital where they were treated and released.

Johnson was arrested and the Toyota was towed from the scene by police.

Police say the Toyota's records show it was stolen. According to authorities, the Toyota had been involved in a carjacking and kidnapping days earlier in Pittsburgh.

Pittsburgh police said a woman was waiting for her boyfriend in her vehicle when a man jumped into the passenger seat and demanded money.

"The victim told him she did not have any cash and offered to pay the suspect by Venmo. He agreed to give her his account name and she attempted to transfer an amount of money. When the transfer failed, the suspect demanded she take him to an ATM, at which point she jumped out of the vehicle," Pittsburgh police said.

The suspect then got into the driver's seat as the woman tried to get him out of her car from the outside, police said.

"The suspect then exited the vehicle and threw her into the backseat of the car. The victim managed to escape the moving vehicle, before the suspect fled," Pittsburgh police said.

Authorities have arrested a road rage suspect who crashed into multiple police vehicles during a wild chase in Philadelphia Tuesday night.