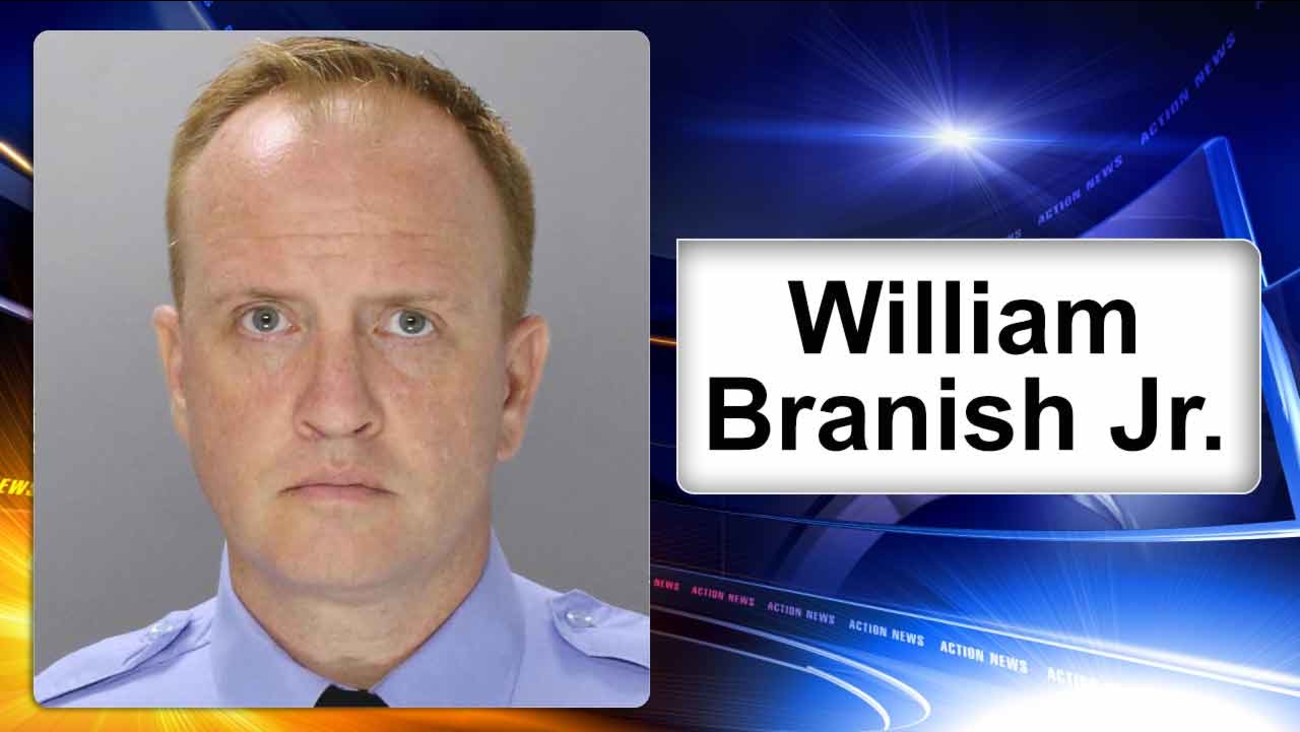 PHILADELPHIA (WPVI) -- A 14-year veteran of the Philadelphia Police Department has been arrested on drug charges.

Authorities say Branish used an associate's account at a local company to mail the package.

The package was returned undeliverable and was received by another employee at the company.

Branish was arrested Tuesday and charged with Simple Possession and Possession with Intent to Deliver.