Suspect in custody after assaulting police officer in Strawberry Mansion 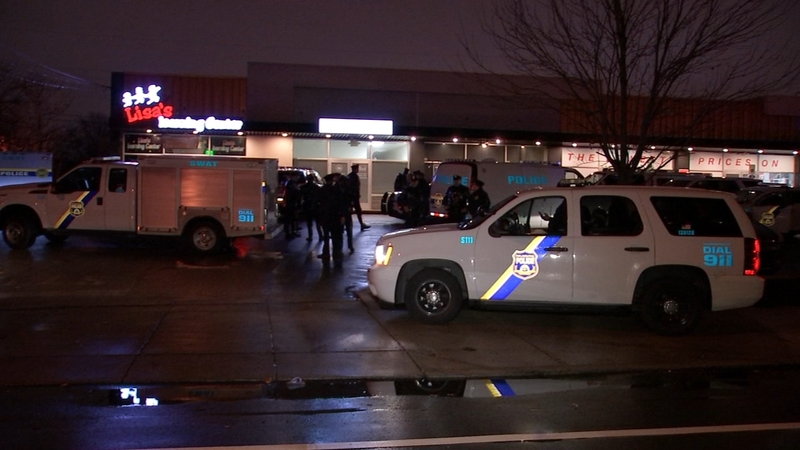 Suspect in custody after assaulting police officer in Strawberry Mansion

PHILADELPHIA (WPVI) -- A Philadelphia police officer was taken to the hospital after she was hit by a driver in a possible stolen rental van.

It happened after 7:30 p.m. Saturday at Ridge and West Sedgley avenues.

Police stopped the rental vehicle and that's when they say the driver backed up and hit the female officer, pinning her against her patrol car.

The suspect then fled on foot but was apprehended about a half hour later.

The officer was freed and taken to Temple University Hospital for treatment.

She suffered non-life threatening injuries and is in stable condition. She is expected to be released.