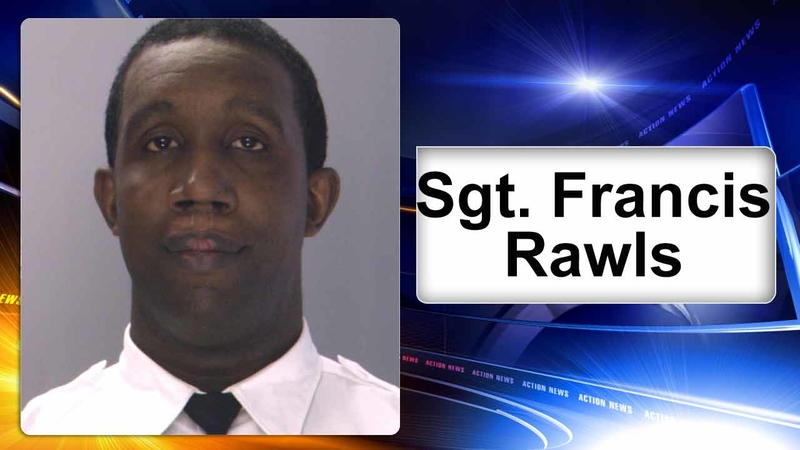 PHILADELPHIA (WPVI) -- Philadelphia police said a former sergeant has been arrested and suspended after being held in contempt in violation of a court hearing.

A contempt hearing was held Sept. 30 after Sgt. Francis Rawls failed to comply with an order made by a federal magistrate to produce unencrypted hard drives.

Rawls, a 17-year veteran on the force, was found to be in contempt of the court's order and was immediately taken into custody by U.S. Marshals.

The department has deemed the actions and conduct by Rawls to be a violation of its policy in regards to conduct unbecoming, police said.