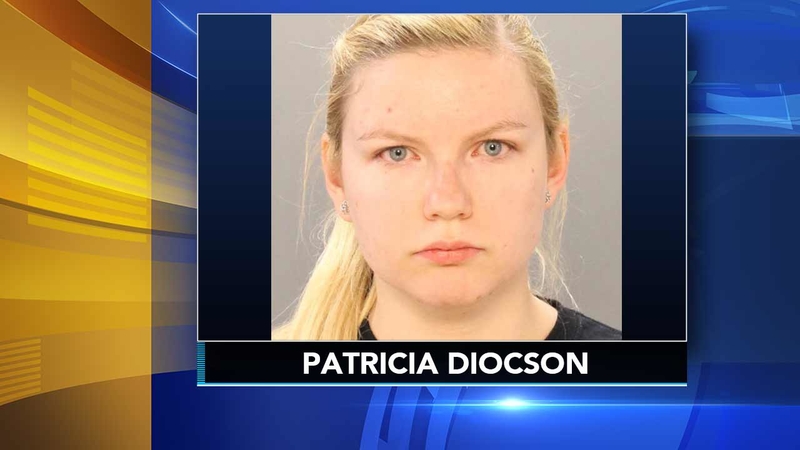 PHILADELPHIA (WPVI) -- Philadelphia Police have made an arrest in the stabbing of a Port Richmond man.

Patricia Diocson, 21, is charged with murder and possession of an instrument of crime after police said she stabbed her grandfather, 80-year-old Robert Girard, more than 40 times.

Investigators said Diocson confessed to the crime, saying she did it because her grandfather was mean to her.

Diocson lived with her grandfather in the rowhome on the 2500 block of E. Lehigh Avenue is Port Richmond. Police said she initially told them she came home and found her grandfather naked in a pool of blood on the kitchen floor last Wednesday around 9 p.m.

Police found no signs of forced entry and said nothing had been removed from the home.