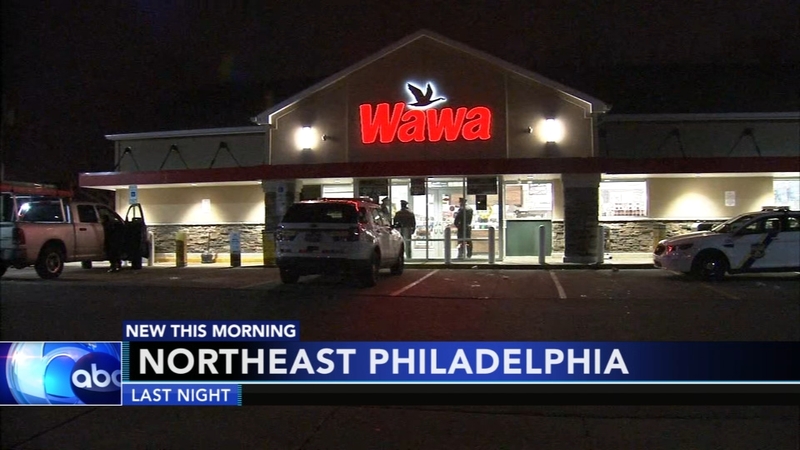 NORTHEAST PHILADELPHIA (WPVI) -- A man was shot during a robbery attempt in Northeast Philadelphia, police say.

The 25-year-old victim told police he was walking along the 6900 block of Large Street just after 9:30 p.m. Sunday when a man tried to rob him.

The victim says he took off running and that's when he was shot in the shoulder.

He also suffered a graze wound to his head.

According to officials, the man ran to the Wawa near Castor and Tyson avenues after he realized he was bleeding.

The victim is in now listed in stable condition.