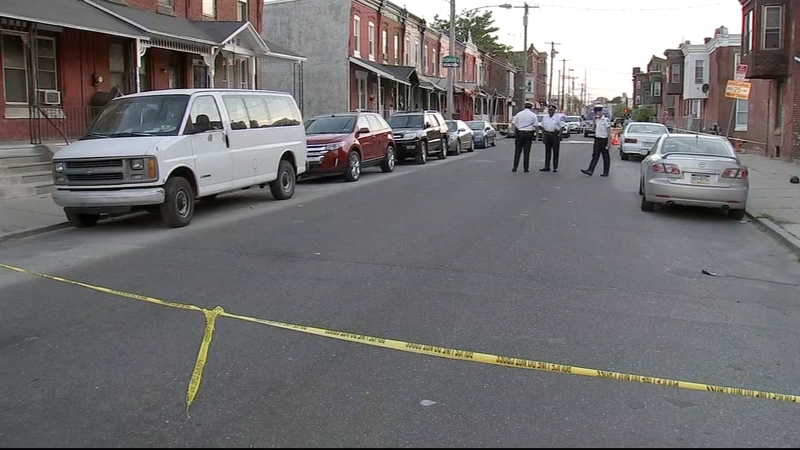 2 teens dead after shootings less than an hour apart

Around 7:30 p.m., police say an 18-year-old man was shot multiple times on the 3900 block of Poplar Street in the city's Mantua section.

The man, identified as Nasir Marks of the 1300 block of North 76th Street, was rushed to Penn Presbyterian Medical Center where he later died.

The boy, identified as Kanye Pittman of the 2500 block of North 17th Street, was pronounced dead at Temple University Hospital.