A total of 408 homicides have been recorded this year, according to Philadelphia police statistics.

Philadelphia police say three children were among those injured in one night's gun violence.

PHILADELPHIA (WPVI) -- Three people are dead and six others are wounded, including three children, after multiple shootings across Philadelphia Thursday night.

The 18-year-old man was rushed to the hospital where he was later pronounced dead.

Police say the 12-year-old girl was shot in the chest and arm. The 31-year-old man suffered a graze wound to the arm. Both victims are hospitalized in stable condition.

The teen was rushed to an area hospital and placed in critical condition.

Around 8:10 p.m., a 40-year-old man was shot multiple times near 58th and Trinity streets, police say. The man later died at the hospital.

Just before 9 p.m., police say a gunman shot a 46-year-old man and an 11-year-old boy on the 5700 block of Elmwood Street. Both victims are expected to survive, police said.

Just before 10 p.m., police say a 53-year-old man in a wheelchair was shot and killed on the 5600 block of Walton Avenue in Cobbs Creek.

Also around 10 p.m., police say a man in his 20s or 30s was shot one time on the 5800 block of Vandike Street. He is listed in critical condition at an area hospital.

More than 408 homicides have been recorded in the city to date. According to the 6abc Data Journalism Team, the city is on pace to eclipse last year's total of 499 murders. 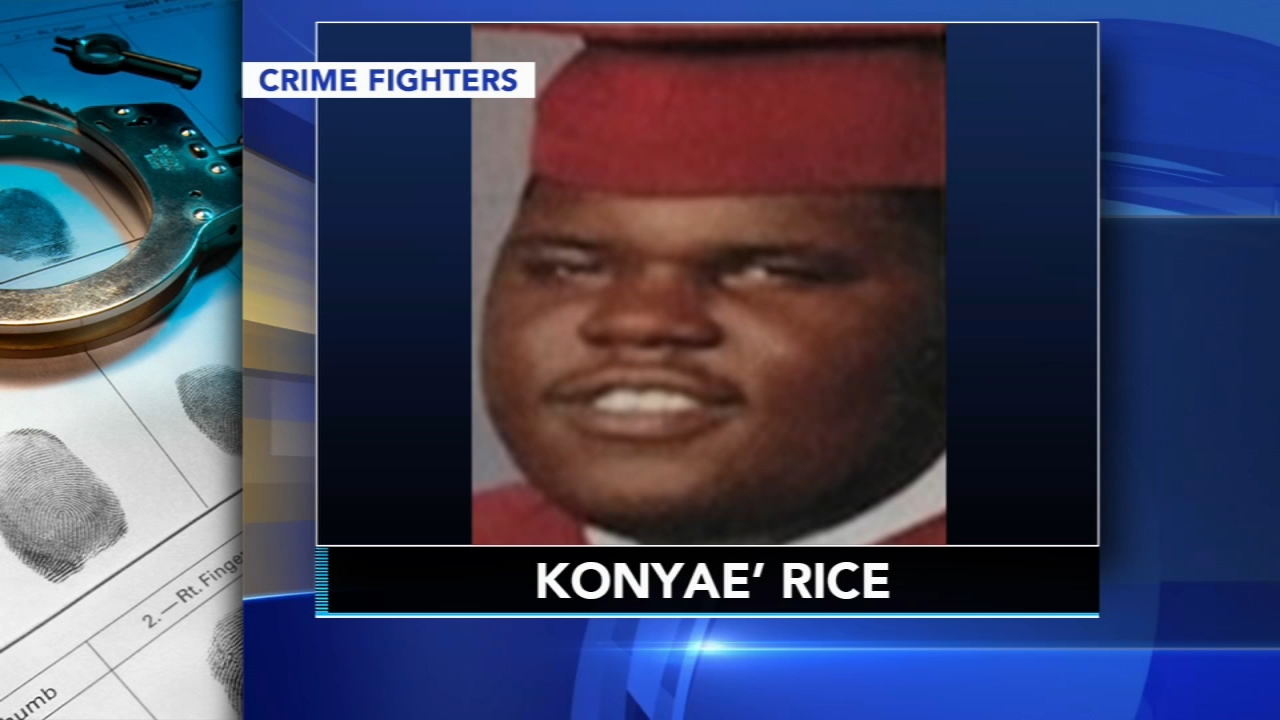 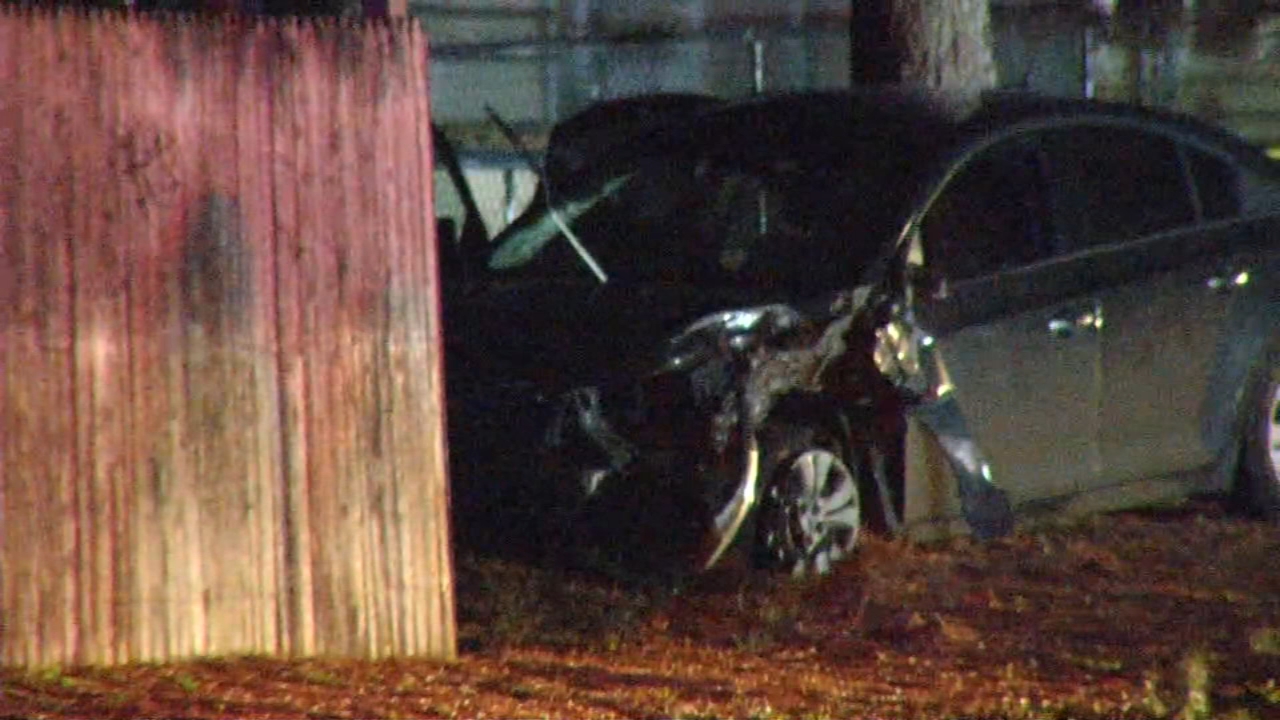