SOUTH PHILADELPHIA (WPVI) -- Police confirmed Monday that 16-year-old Brandon Olivieri, the suspect in the killings of two teenagers in South Philadelphia last week, has been charged with two counts of murder.

In what may have been his last moments of freedom, the 16-year-old hugged his friends before turning to face double murder charges.

Olivieri is being held without bail, and a preliminary hearing is scheduled for November 15.

He has been named a suspect in the murder of two 16-year-olds, Salvatore DiNubile and Caleer Miller.

The deadly shooting happened just before 8:30 p.m. Tuesday in the 2300 block of South 12th Street near Ritner Street.

Police said the violence started as an argument between a group of kids, ending with at least one shooter firing bullets from a .45 caliber handgun.

Police said both Miller and DiNubile were shot in the chest.

Witnesses said they heard some sort of argument prior to the shooting. A surveillance video shows neighbors scrambling from the spot where gunfire erupted.

Then early Friday morning, Olivieri's residence was targeted in a shooting.

The shots were fired around 1:30 a.m. in the 1600 block of South Juniper Street, which is just a few blocks away from the murder scene.

No one was injured in this shooting, and there have been no arrests in that shooting incident.

The outbreak of violence has neighbors concerned.

"Sure I'm worried. I'm concerned because there's children up the street," said Larry Mangiola. "These are all people, young, babies, toddlers, and they've got to be exposed to this? It's ridiculous."

Hours later and miles away, a school lock down was also connected to the case.

Police say they investigated, and found the threat to be unfounded.

DiNubile was remembered as a beloved member of the hockey team at Saint Joe's Prep, where he was in his junior year.

Miller, who would have turned 17 next month, was remembered as a son, a big brother and a friend to all.

Meanwhile, neighbors are relieved an arrest has been made, but distraught that three families have been destroyed.

Jared Levine of South Philadelphia said, "It's sad. This young guy's life is ruined. The fact that he ruined two other lives."

Lauren Katz of South Philadelphia said, "It's horrible. It's gotta stop. No more guns, have to communicate." 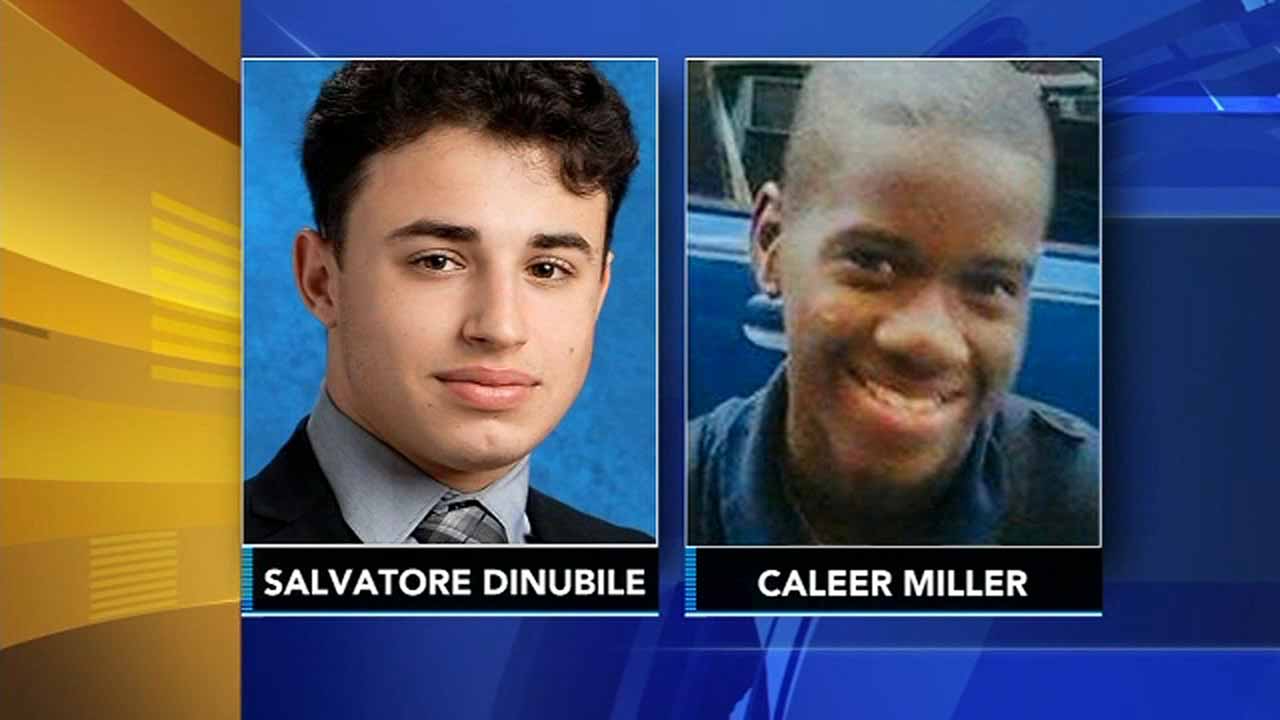 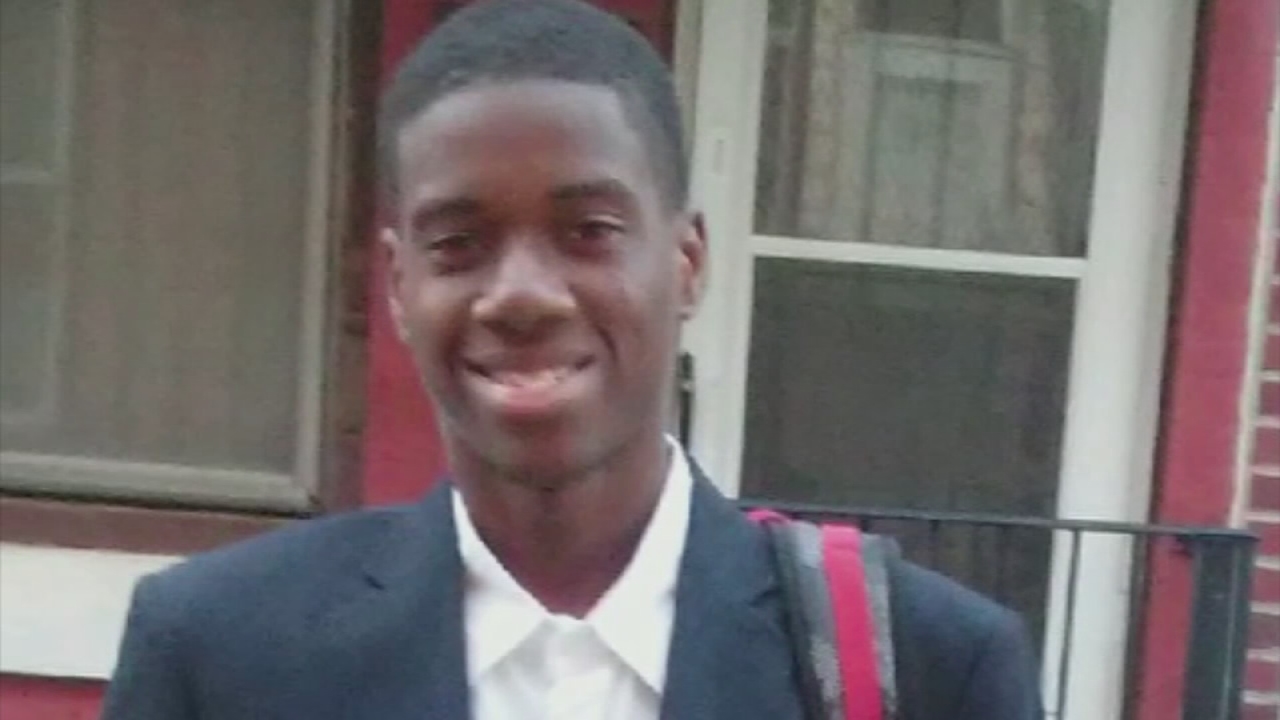