Three of the victims are juveniles, including a 3-year-old boy.
WPVI
By 6abc Digital Staff 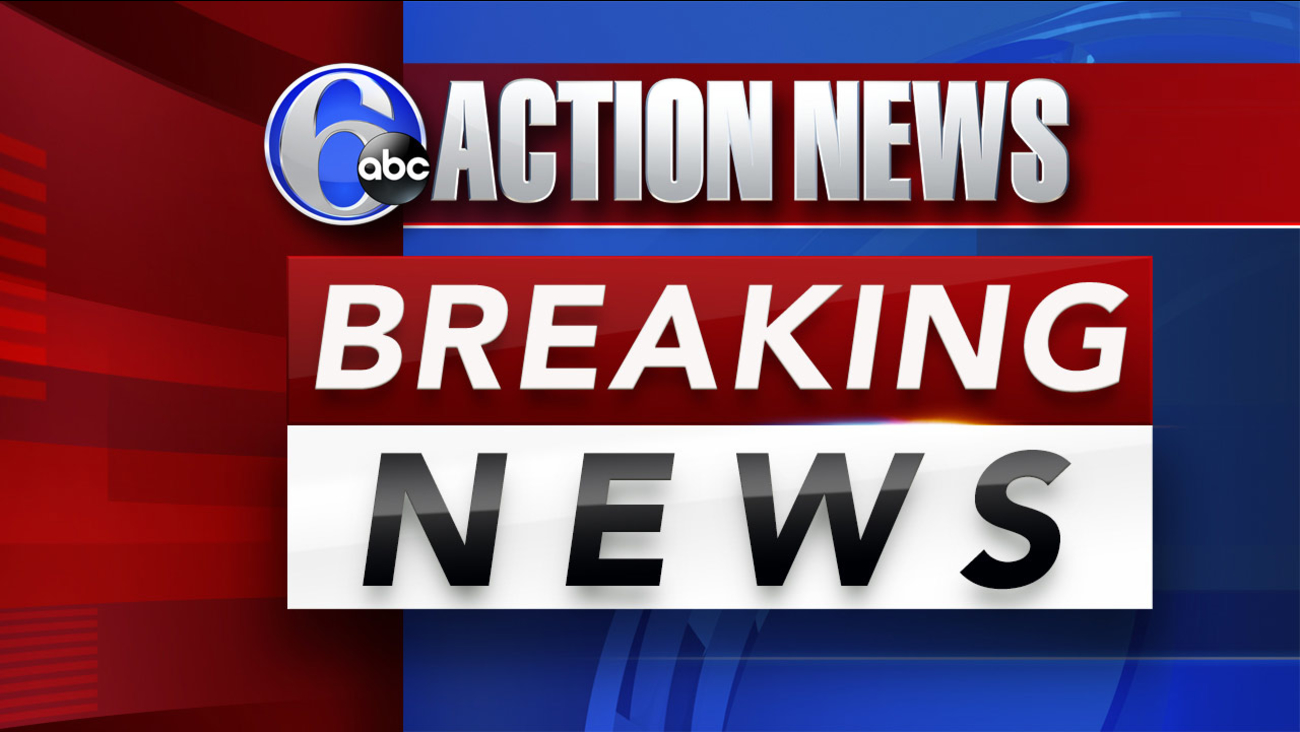 PHILADELPHIA (WPVI) -- Philadelphia Police are investigating after 10 people were injured in 7 separate shootings across Philadelphia Friday night into Saturday morning.

Three of the victims are juveniles, including a 3-year-old boy.

The violent night started just before 9:30 p.m. in the Mantua section of the city.

Three people were shot on the 3400 block of Fairmount Avenue.

All three victims are listed in stable condition. No arrests have been made.

In North Philadelphia, a 17-year-old was shot in the foot.

It happened around 9:50 p.m. near 33rd and Allegheny Avenue.

He was taken to the hospital by a private vehicle where he is listed in stable condition.

Just moments later, police responded to reports of a child shot in Kingsessing.

Police found a 3-year-old boy with a gunshot wound to the hand.

They took him to the hospital and he is expected to be okay.

At the same scene, police found a 21-year-old man with a gunshot wound to the arm.

He was also taken to the hospital by police where he is listed in stable condition.

That 21-year-old man is also being held as a prisoner at this time, charges are pending.

In Southwest Philadelphia, a 13-year-old boy was shot one time in the leg.

He was taken to the hospital by a private vehicle. He is listed in stable condition and expected to be okay.

Police did not find a scene, but were told that the shooting occurred near the 5800 block of Baltimore Avenue just before 11 p.m.

Just before midnight, a 26-year-old male was shot multiple times in Kensington.

It happened on the 3500 block of Jasper Street.

He was taken to the hospital by medics and is listed in critical condition.

Also in Kensington, a 31-year-old female suffered a graze wound on the 800 block of East Allegheny Avenue.
She is expected to be okay.

He is in the hospital in stable condition.

Police continue to search for several suspects in connection with these shootings.